Rockstar has been working away on Red Dead Redemption 2 for over seven years and while its launch hasn't come without controversy, the game is doing very well. Not only has the game launched to rave reviews across the board but sales are very high, although it hasn't broken records like GTA V did.

According to the latest statistics from GFK Chat-Track, Red Dead Redemption 2 landed in the number one spot in the UK, beating out Call of Duty Black Ops 4 and FIFA 19. Around 68 percent of physical copy sales were for the PS4 version, with the remaining 32 percent going to Xbox One. 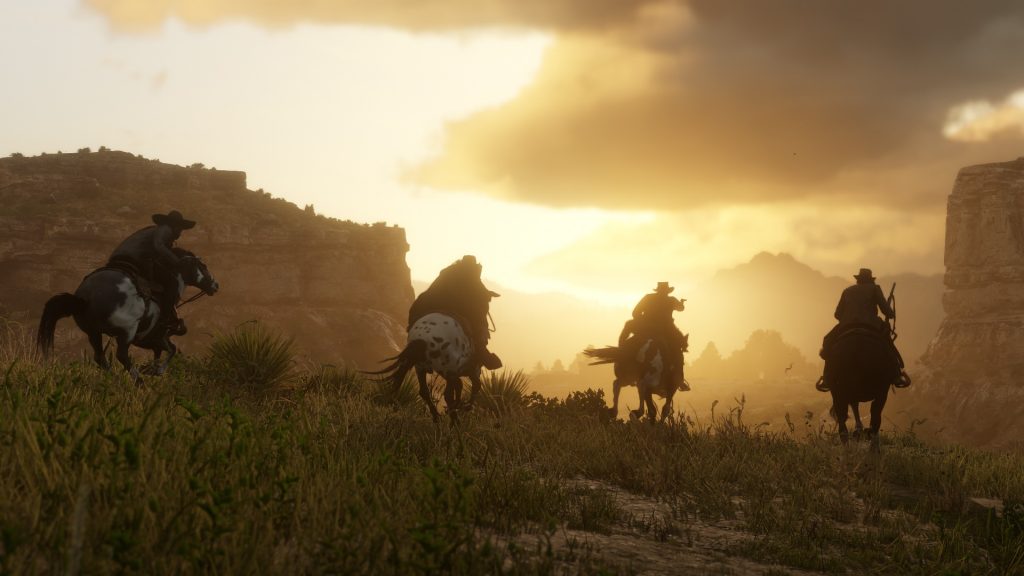 Here is the full top 10 for last week:

As GI.biz points out, Red Dead Redemption 2 is the third fastest selling ‘non-FIFA' game of the generation so far, falling behind Call of Duty Black Ops 3 and Advanced Warfare. Rockstar's western epic did beat Call of Duty WWII, Fallout 4 and Destiny though.

KitGuru Says: I put quite a few hours into Red Dead Redemption 2 over the weekend. On the Xbox One X, the game looks incredible and while some have found Rockstar's steps towards realism to be a nuisance, I'm enjoying it quite a bit so far. Have any of you tried out Red Dead Redemption 2 yet? What do you think of it so far?