While Resident Evil 3's remake didn't get as warm of a reception as Resident Evil 2, there has still been plenty of buzz around Capcom's latest classic revival. Throughout its first week, Resident Evil 3 sold 2 million copies worldwide. 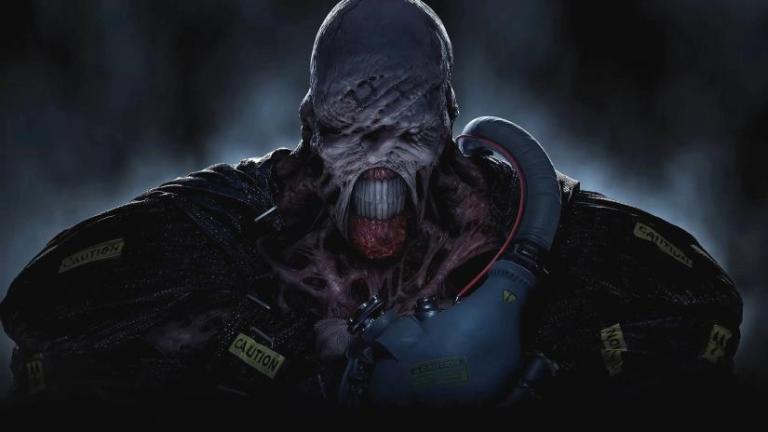 Resident Evil 3's two million sales are split roughly 50/50 between physical copies and digital, which shouldn't be too surprising, as digital gaming has been slowly taking over the console market. Beyond that, Capcom is also attracting more PC gamers nowadays, a market that is pretty much entirely digital.

KitGuru Says: I haven't picked up Resident Evil 3 yet, but I am looking forward to getting around to it this year. Have many of you played Resident Evil 3 this month? What do you think of it?