Resident Evil is getting a live-action Netflix series

We've all seen the Resident Evil live-action movies but now, it is time for Capcom's legendary franchise to get the TV series treatment. In a new deal, Netflix will produce a live-action Resident Evil series, starting off with a first season consisting of eight episodes.

The showrunner behind Supernatural, Andrew Dabb, will be overseeing the Resident Evil series. According to Dabb, Resident Evil is his “favourite game of all time” and the TV show will “tell a new chapter in this amazing story”. As reported by The Hollywood Reporter, producers from Constantin Film, who worked on the old Resident Evil movies, will also be involved with this new show. 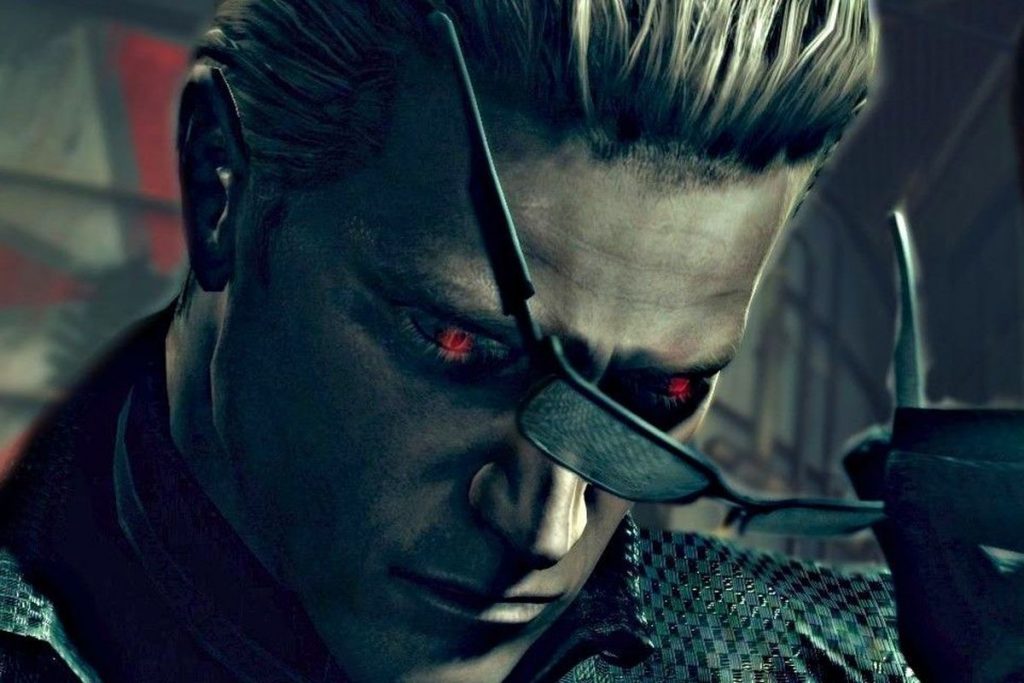 The TV series will take place across two timelines. The first focuses on Jade and Billie Wesker, the two young daughters of Albert Wesker, as they first move to New Racoon City. During their time there, they'll grow suspicious of their father's work and the secrets he is keeping from them. In the second timeline, Jade is 30 years old, struggling to survive in a world infected by the T-Virus, all while her family's secrets continue to haunt her.

Resident Evil first launched in 1996 and over time, it has gone on to be successful in both video games and film. The Resident Evil movie series grossed more than $1 billion worldwide.

KitGuru Says: It may be an odd concept, but it sounds interesting. Hopefully the team behind this can do justice to the Resident Evil franchise and turn it into a great TV series.