Tencent has been expanding its roster of studios in recent years, putting significant investments into companies like Dontnod Entertainment, Remedy and others. In its latest move, Tencent has now acquired Spanish studio, Tequila Works.

Tequila Works is best known for Rime and The Sexy Brutale, both of which released to high acclaim in 2017. Since then, the company has released one other game, Gylt, which received a decent reception, but has been played by very few due to its exclusive release on Google's Stadia platform. 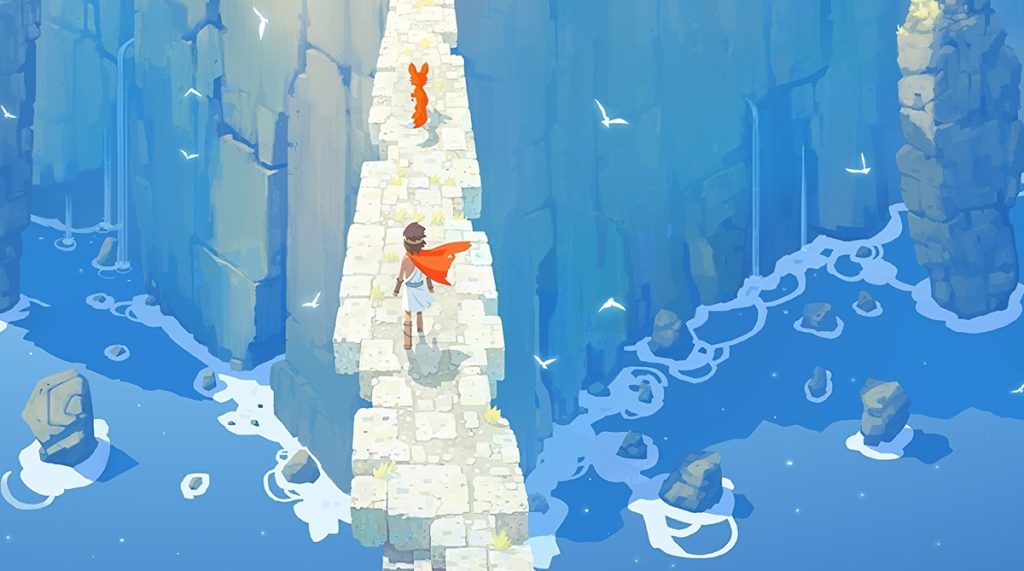 Now, Tequila Works no longer has to deal with the trials and tribulations of being an independent studio and has obtained the financial backing of Tencent, which also owns Riot Games and has a large stake in Epic Games.

Under Tencent, Tequila Works will continue to operate as normal and the company says it will retain creative freedom as it works on new IPs. Currently, Tequila Works is developing Song of Nunu, a League of Legends spin-off game.

KitGuru Says: Tequila Works officially has new ownership, which hopefully means we'll see a few more games from the studio soon, as the last couple of years have been pretty quiet.