It has been almost 18 months since EA officially announced Full Circle, a brand new studio looking to bring back the Skate franchise. Skate 4 has been in development for at least two years already, and now following on from a pre-alpha gameplay leak, more details about the game have been revealed, including a big emphasis on customisation and user-generated content. 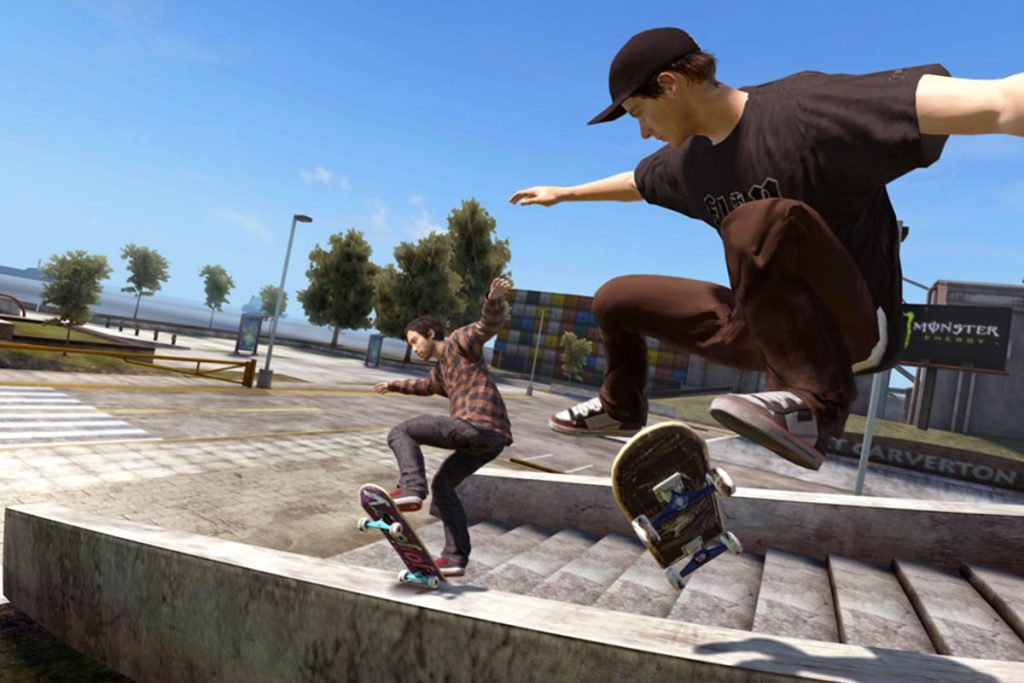 According to Grubb, the development team are emphasising customisation features for Skate 4. There is talk of giving players the tools to create their own skate parks and share them online with other users. EA may also allow for custom skate decks with user-generated art, although such a feature would also require heavy moderation.

EA executives have expressed a fascination with making games more social and community driven in the past, and despite lofty statements about user generated content, few games have shipped with these features in place. Recently, Battlefield 2042 took a big swing at it with the Portal game mode, and it seems Skate 4 could be another testing ground for this.

KitGuru Says: Skate 4 is still quite some ways off from release, but the game seems to be taking some inspiration from Forza Horizon, which should be good news for replayability.