Last year, Nintendo officially announced Splatoon 3, with plans to launch in Summer 2022. The company has shuffled its release line-up around a little bit since then, bringing Xenoblade Chronicles 3 forward from September to July. In its place, Splatoon 3 will be releasing this September.

Splatoon 3 will see the return of the game modes we already know and love, as well as a brand new co-op mode called Salmon Run Next Wave. As announced today, the game will be officially releasing on the 9th of September. 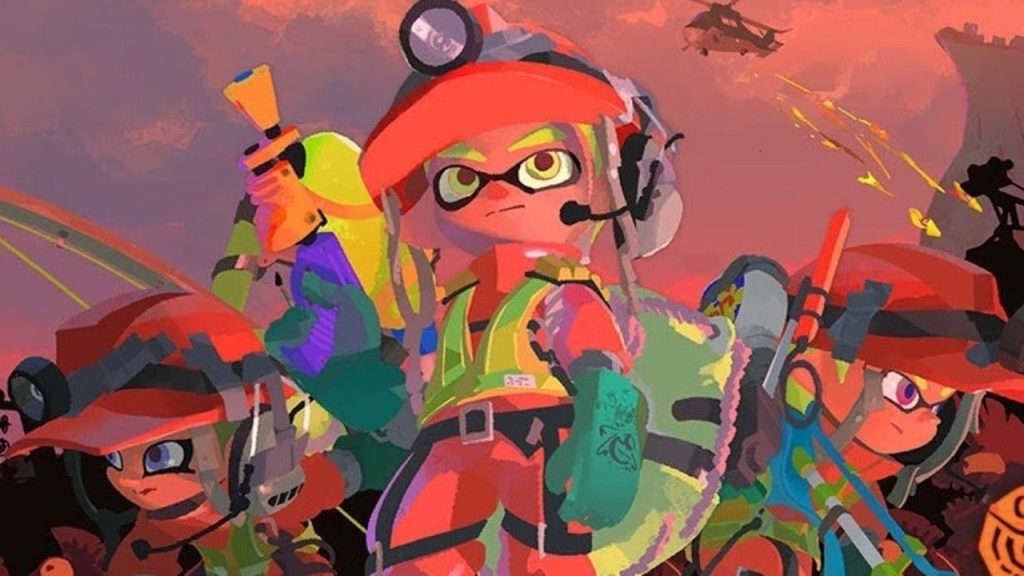 Splatoon 3 will brings a new area, the Splatlands, as well as a new hub city where players can gather before heading into multiplayer games – Splatsville. Players can also expect a range of new weapons and maps, as well as post-launch content updates, just as we saw with Splatoon 2.
For those still playing Splatoon 2 in the meantime, Nintendo will be adding the Octo Expansion DLC as part of the Nintendo Switch Online expansion pack.
Discuss on our Facebook page, HERE.
KitGuru Says: This is looking like an excellent year for the Switch, despite Breath of the Wild 2's delay. We've got new Xenoblade and Fire Emblem games, Splatoon 3, Bayonetta 3, a sequel to Mario + Rabbids and there may well be another surprise or two waiting for us during Nintendo's Summer Direct.