Square Enix says Neo: The World Ends with You ‘underperformed’

The World Ends with You is one of many Square Enix JRPGs that went on to garner ‘cult classic' status. Earlier this year, the publisher decided to bring the Nintendo DS classic back for round two with a sequel, Neo: The World Ends with You, for Nintendo Switch, PC and PS4. Unfortunately, sales did not meet expectations, the publisher has confirmed.

During its recent financial briefing, Square Enix confirmed that while the game was received well by critics and players, achieving an 82 metacritic score, it did underperform sales-wise. 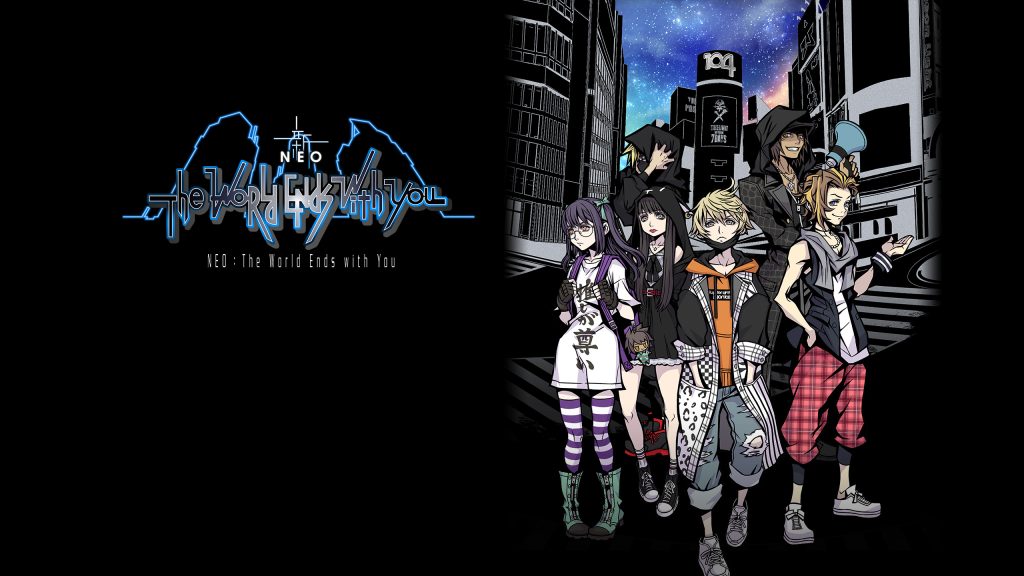 While the game underperformed initial expectations, Square Enix hopes that the game will continue to rack up sales over time.

KitGuru Says: I picked this up on PS5 recently after hearing good things but I've yet to try it. Did any of you pick this up earlier in the year? Do you recommend it?