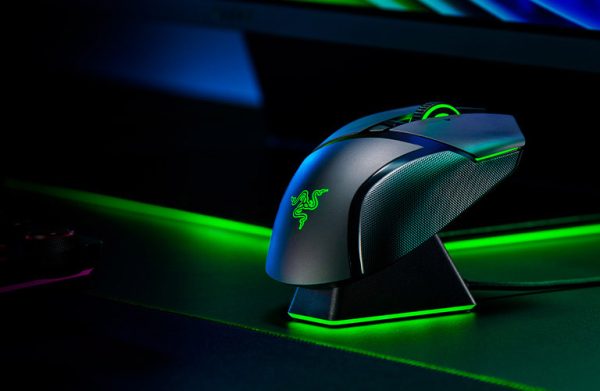 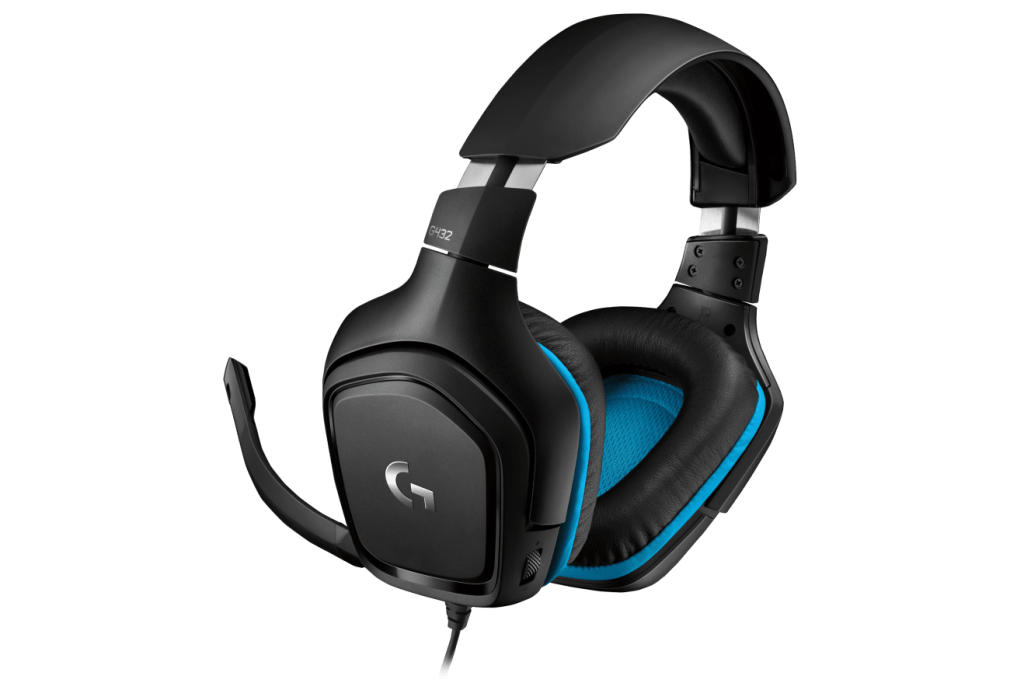 For headsets, both the Razer Nari Ultimate is a good buy at £79.99 versus its usual £199.99 price tag. If you want something a little more battle-tested, the HyperX Cloud II is still a decent headset even today and is currently on sale for £58.49. Corsair's HS60 PRO is a worthy alternative and is currently even cheaper, going for £45.90, but if you'd prefer to go wireless, then the Corsair Void Elite RGB Wireless gaming headset is 30% off, bringing the price down to £69.99. Logitech has the most budget friendly headset on the list with the G432, currently priced at £29.28. 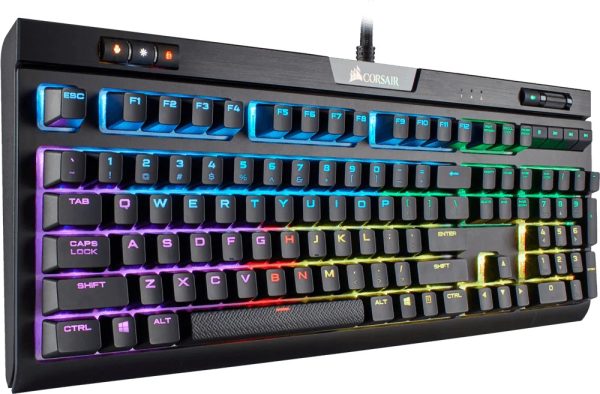 For keyboards there are a lot of options to choose from, starting with the consistently popular Corsair K70 RGB MK.2 with Cherry MX switches, currently down from £149.99 to £99.99. If you're after something a bit more low-profile, then the Logitech G815 Lightsync comes with RGB and low-profile tactile keys for £97.98. The Razer Huntsman V2 Analog with Optical switches remains high-end, but it is a bit more affordable than before, with the price dropping from £249.99 to £139.99.

If you shop around, you'll find even more deals on standalone microphones, speakers, and even some Elgato streaming gear, so be sure to check out the full Black Friday deals, HERE.

KitGuru Says: Are any of you planning on upgrading your gaming peripherals during the sales?

Previous Dead by Daylight will be free on the Epic Games Store
Next Square Enix says Neo: The World Ends with You ‘underperformed’