Starbreeze has been facing some difficult times over the last few years with layoffs and financial issues. Ultimately, the publisher decided to double down on Payday 2 DLC to get back on its feet and so far, that tactic appears to have worked.

Starbreeze recently published its latest financial results, during which, CEO Tobias Sjögren explained that the company is “much stronger” than it was last year. This is in large part due to resurged interest in the Payday franchise, which generated $13.4 million in sales in 2020. 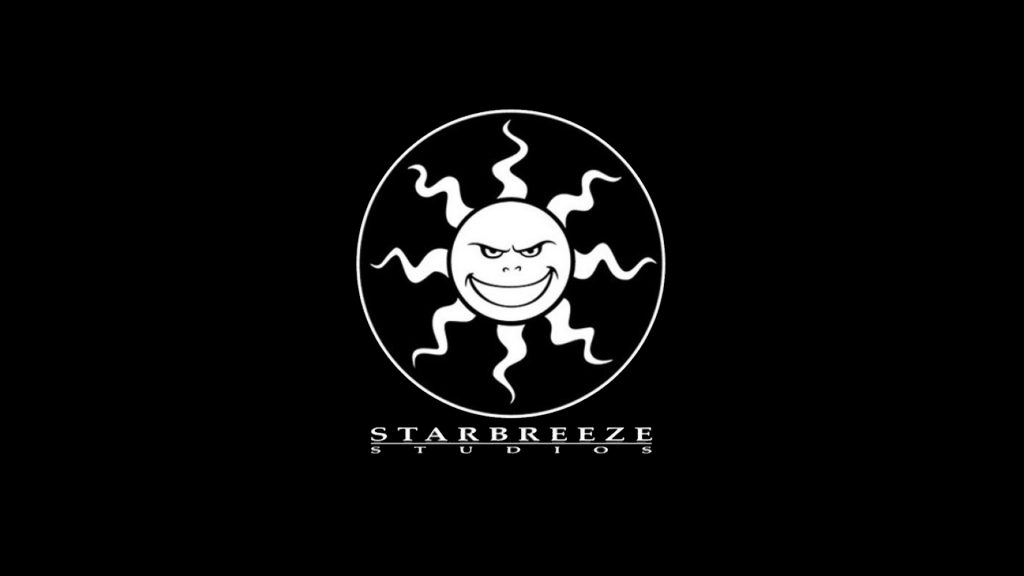 Due to this, Starbreeze's losses are much lower now. The publisher posted a loss of $5.9 million for 2020, a huge reduction from the $14.1 million lost in 2019. A number of outstanding debts were also repaid over the last year, setting the company up for success moving forward.

At this point, Starbreeze is “confident” and “thirsting for revenge”. Overkill is currently working on Payday 3, which will be out within the next couple of years and should push Starbreeze back into profitability.

KitGuru Says: Starbreeze appears to be back on its feet and prepared to deliver Payday 3 in the next couple of years. Hopefully things continue to move in a positive direction.