Stardew Valley may have released over a year ago but the developer behind it isn't done with updates just yet. Throughout 2016, Chucklefish updated the game a few times with interesting feature additions. However, perhaps the biggest feature being worked on right now is multiplayer, which is still in the works and will arrive on the PC version of Stardew Valley first.

Stardew Valley's co-op multiplayer is something that has been in the works for quite some time, so when the Nintendo Switch version of the game was announced with ‘console first' access to multiplayer, many thought that perhaps this meant that the multiplayer update would be coming over the Summer, when the Switch version releases. 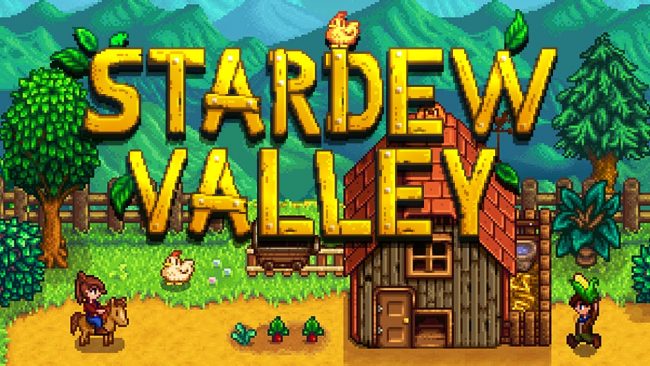 Since then though, Chucklefish has clarified that multiplayer won't be shipping with the Nintendo Switch version of the game this Summer. In a statement the studio explained it would “take some more time” beyond the Summer to get the multiplayer finished up. Aside from that though, we also learned that while the Nintendo Switch will be the first console with multiplayer, PC owners of Stardew Valley will still be the first to receive the update.