Over the last few months, Valve has been openly testing experimental Steam features in order to see what users find most useful. Now, one of the earliest Steam Labs experiments its getting a permanent placement on Steam- the Interactive Recommender.

In an effort to improve game discoverability on the Steam Store, Valve has been working on a number machine learning algorithms. The Interactive Recommender is the latest feature to come out of that, using machine learning to offer more personalised recommendations based on your gaming habits. Users can balance recommendations to filter between popular, niche, recent and older games too. 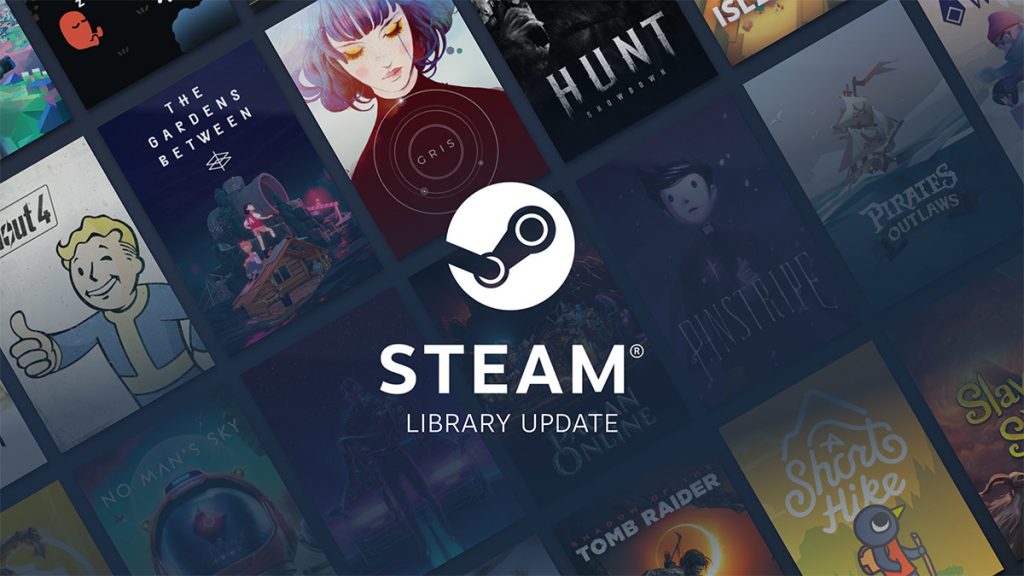 The system is trained based on the play time and usage of millions of Steam users and is not directly impacted by a store page's tags or user reviews. As Valve puts it, the basic idea is “if there are other players with similar play habits to you, who also play a game that you haven't tried yet, then that game is likely to be one you'll enjoy too.”

The Interactive Recommender is now available to use on the Steam store. You can read Valve's full announcement, HERE.

KitGuru Says: I'll be playing around with this the next time I'm out of new games to play. Have many of you tried the Steam Interactive Recommender?