Well things aren't off to a great start for Capcom with the Street Fighter V beta as it has suffered numerous issues since its launch last night. The game's servers were then taken offline around an hour after players starting getting in to the PS4 beta and we aren't really sure when it is coming back.

Initially the beta was taken down for some temporary fixes but this maintenance period has extended quite a bit. The closed beta will only resume once these all of the problems are resolved. Issues began to arise when early beta downloaders couldn't even get the game to load up. 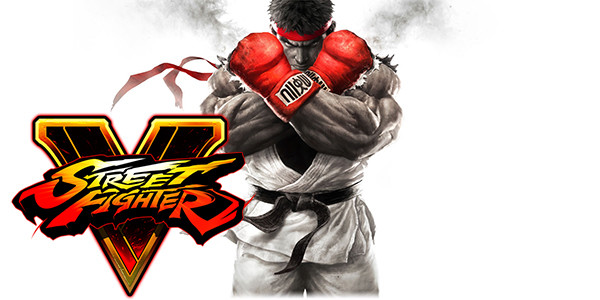 In a statement sent out to the press regarding when the Street Fighter V beta will be back up, a Capcom spokesperson said: “We will let you know the date on which the closed beta test will re-open once all problems have been fixed. We sincerely apologize for having to bring this unfortunate news to you. Thank you for your patience. Please stay tuned for further updates.”

So if any of you own a PS4 and were looking forward to playing the closed beta for Street Fighter V, it looks like you are going to be waiting a while.

KitGuru Says: Well at least these problems are coming to light now rather than at launch, which is more than can be said for plenty of games released in the last year or so.

Previous Doom multiplayer alpha coming this year, beta next year
Next Fallout Shelter on Android has a release date