Street Fighter V’s story will be released as free DLC

While many play fighting games for the skill aspect, some do enjoy the story and Street Fighter 5 is set to have the most substantial story mode in the series' history. However, it won't be there on day one.

Street Fighter V, which comes out towards the middle of next month, will feature a fairly standard ‘Arcade Mode' which will feature some backstory for each character. However, the real story will come in the form of a free DLC update known as the Cinematic Story Expansion, Capcom confirmed in an interview with IGN and subsequent trailer reveal. 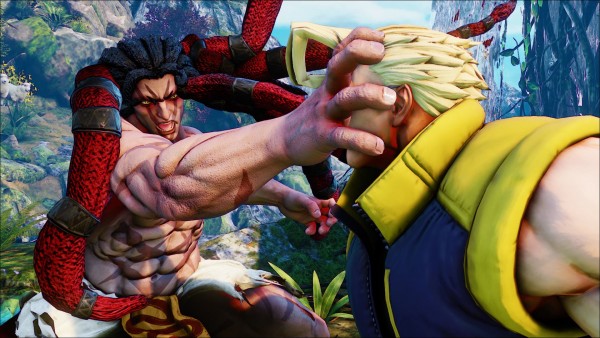 Street Fighter V's story mode will be coming in June on the PlayStation 4. The game is also slated to come out on the PC on the 16th of February though we don't know if the DLC will be arriving at the exact same time for both platforms.