Supergiant’s Hades is coming to Steam this year

Supergiant has made some excellent indie games over the years, from Bastion in 2011 to Pyre in 2017. Last year, the team launched a brand new project into early access called ‘Hades’, which many of you might remember as the very first Epic Games Store exclusive. That exclusivity is coming to an end soon though, as a launch date for Steam has now been set.

Hades has players taking on the role of Zagreus, the prince of the underworld. The game is a rogue-like with plenty of dungeons to work through on your quest to escape the underworld and reach Mount Olympus. The game has been in early access on the Epic Games Store since December last year but on the 10th of December this year, the game will launch again, this time on Steam. 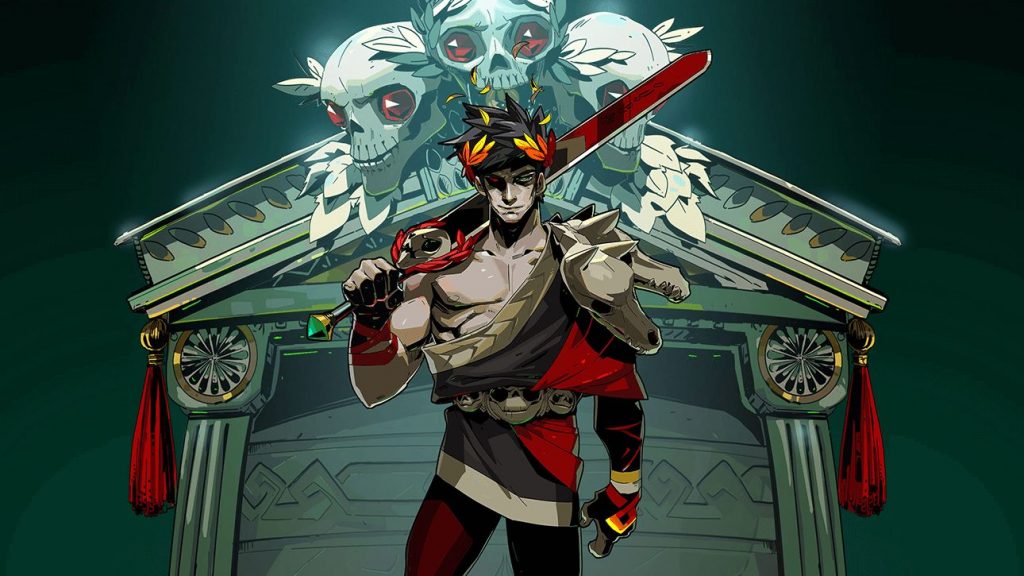 The game is not finished yet though, so Hades will remain as part of Steam’s Early Access programme for the time being. Speaking about the launch, Supergiant explains that the team “designed Hades as an Early Access game from the ground up” with the goal of trying to create something in partnership with players.

“By the time Hades launches in Early Access here on Steam, the game structure will be mostly complete, so you’ll be able to battle all the way from the lowest reaches of the Underworld up to the surface.”

The timing of the move indicates that the Epic Games Store had a one-year exclusivity deal for Hades, similar to many other games, like Shenmue 3, Phoenix Point and Metro Exodus.

KitGuru Says: I’ve had plenty of fun with all three of Supergiant’s previous games, so I’ll be looking forward to giving Hades a try at some point. By the time the game comes to Steam, a lot of the early access work will have already been done, which may end up working in the game’s favour as a lot of players are bound to be discovering this game for the first time when it comes to Valve’s platform.