System Shock 3 has been officially announced

A week after the initial tease launched, OtherSide Entertainment has officially announced that it has begun development on System Shock 3. The timer on the teaser site has now expired, showing off the game’s title along with an image of SHODAN, the AI antagonist, along with an audio file that plays the words “Did you think I’d forgotten you, insect?”.

OtherSide Entertainment is the studio behind the game’s development, though it also shows Night Dive Studios as the trademark holder to the System Shock franchise. 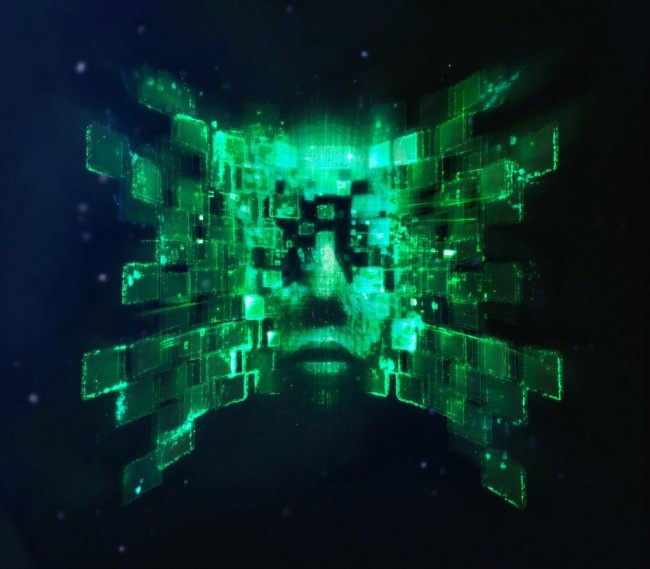 While the project has been announced, it still appears to be in the very early stages, as a link to a survey asks onlookers if they have played either of the first two games, along with their preferred platform of choice, including PC, Xbox One and the PlayStation 4, suggesting that perhaps a lead development platform has not yet been picked.

Unfortunately, that’s all the information we have for now, though we will likely hear more about the project over the course of 2016.