Earlier this week we got news that the System Shock remake in the works at Nightdive Studios managed to hit its $900,000 Kickstarter funding goal. Since then, some stretch goals have been announced and the funding keeps rolling in, with the project now surpassing the $1 million mark and on its way to hitting the first stretch goal.

The System Shock remake aims to rebuild the first game with a more modern take. The game is being built within Unity engine and so far, there is a playable demo that you can download for free to try it out. 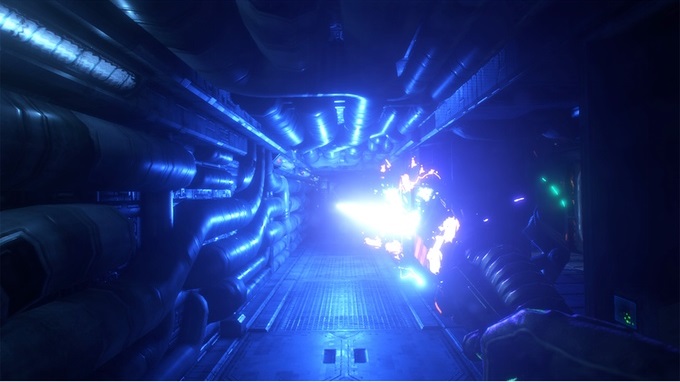 The Kickstarter campaign surpassed the $1 million mark today and will hit its first stretch goal at $1.1 million. The first goal adds Mac, Linux and Razer Chroma support, then at $1.2 million the devs will invest in localisation for more countries. At $1.3 million some additional locations and story elements will end up in the game, while at $1.4 million there will be some design updates to things like weapon crafting/upgrading, an RPG levelling system will also be introduced.

There are three more stretch goals hitting $1.5 million, $1.7 million and $1.9 million which would fund some extra cinematic scenes and an orchestral soundtrack. The campaign currently has 13 days left to go so we will have to wait and see how many of these extra goals end up being reached.

KitGuru Says: The fact that a playable demo is already available has probably helped this Kickstarter’s success quite a bit. Have any of you checked out the System Shock remake at all?