Earlier this week, Nvidia addressed some of the issues that virtual reality gamers have been having recently. For starters, the DisplayPort on Pascal GPUs was found to be incompatible with the HTC Vive headset and on top of that, many users found their GeForce graphics cards not using their boost clocks at all. Fortunately, both of these issues have been fixed in today’s driver update, which also brings support for the Ansel game capture tool.

Ansel was one of the big features Nvidia announced alongside the GTX 1080. It is a Pascal exclusive feature that takes ultra high-resolution screenshots and lets users do some image editing to boot. Right now this tool is running in Mirror’s Edge: Catalyst but support for The Witcher 3 is also coming. 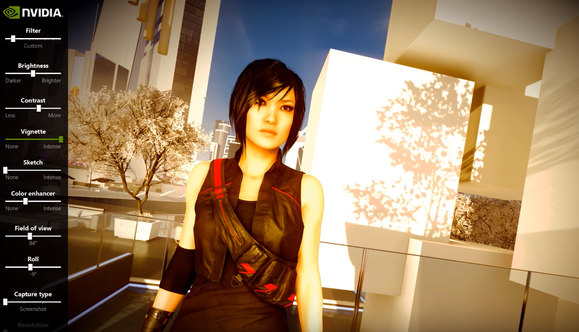 Aside from that, those who own a GTX 980Ti, GTX 1070 or a GTX 1080 can download Nvidia’s VR Funhouse demo, which puts you in a virtual fairground filled with mini games.

So if you have a VR headset, this driver seems like an important update, bringing along some fixes, a new demo and some optimisations for other games including Everest VR, Obduction, Raw Data and The Assembly.

KitGuru Says: Ansel looks like a high-quality screenshot tool but Mirror’s Edge Catalyst doesn’t seem like the best launch title, mostly down to the lack of players. Aside from that though, the Funhouse VR demo seems quite fun. Have any of you had any driver issues recently? 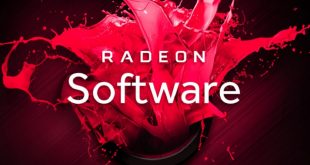