Team fortress 2 is set to get its first major update in quite some time, with new maps, challenges and guns soon to head to the game. This new update will consist of both free and premium content, there will also be a new campaign by the name of ‘Gun Mettle', which will be a three month long event.

During the Gun Mettle campaign players will take on different skill based challenges, which offer different rewards on completion. These will include surviving 1000 damage points as a Heavy class, or killing an airborne enemy with the soldier's second weapon. 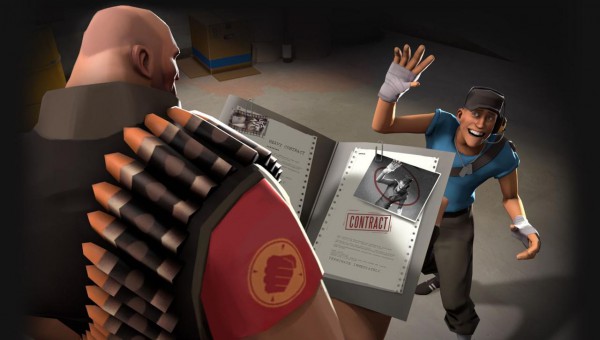 Rewards to these challenges will be one of a kind weapons with “uniquely placed paint jobs”, this way every player will get a slightly different weapon skin. Like in CS:GO, there will be varying levels of rarity and therefore worth on the marketplace. Participating in the campaign will require a $6 pass purchase.

There will be a new map for free players known as Powerhouse, which will be a three point control map. There will also be new community made maps heading to the game, the makers of which will earn some money from the campaign pass sales. Aside from that the update mostly consists of gameplay tweaks and balancing.

KitGuru Says: It has been a while since Team Fortress 2 has had a large update. Some were expecting the next big one to bring the Source 2 engine but it looks like this is what players have to look forward to for now. Do any of you play any TF2? I used to play back when before it went free but not so much since.