Team Ninja might reboot Ninja Gaiden and Dead or Alive

Over the last five years, Team Ninja has been pumping out a ton of games, from Nioh, to Dead or Alive 6, the company even managed to squeeze in a Final Fantasy spin-off along the way. Looking ahead, Team Ninja may be going back to its roots, with plans to potentially reboot both Ninja Gaiden and Dead or Alive.

Recently, Team Ninja's Fumihiko Yasuda attended the G-Star Conference. As reported by Ruliweb, during this event, he reportedly confirmed that the company has plans to reboot both Ninja Gaiden and Dead or Alive, which if handled well, could bring a huge boost to the two classic franchises and bring them to the forefront of modern gaming. 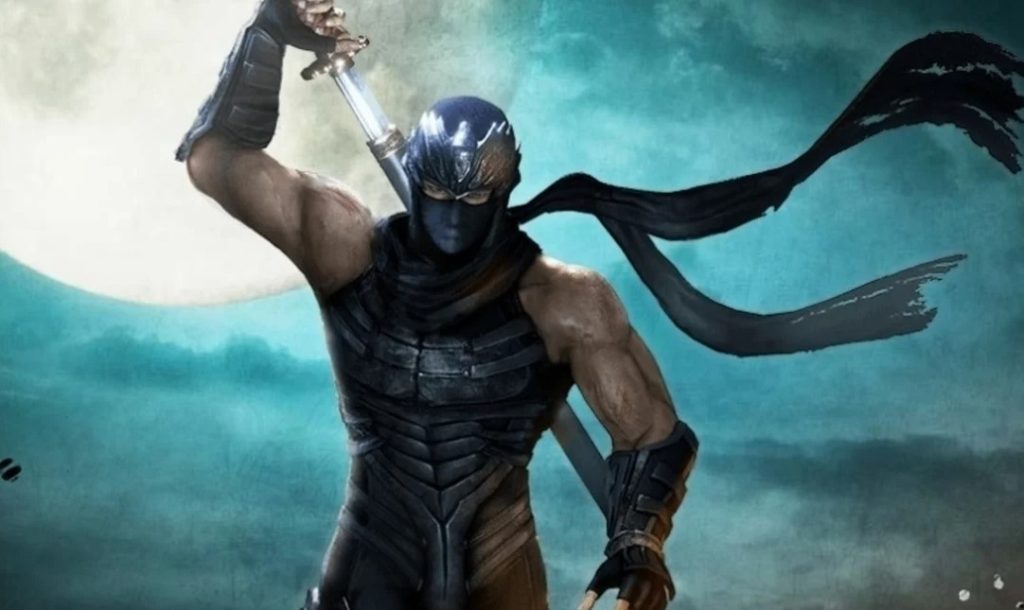 Unfortunately, there are no concrete details at this time, so it is possible that plans fall through, or a project gets cancelled along the way. In the meantime, Team Ninja is staying busy, working on both Wo Long: Fallen Dynasty and Rise of the Rōnin.

KitGuru Says: We had a new Dead or Alive a few years ago, so I do wonder if there would be less demand for a reboot there. Ninja Gaiden on the other hand has only had a remaster release in recent years, so a brand new game in the series would surely grab the interest of fans.