AMD's current top-end processor, the Ryzen 9 7950X, offers great performance but it is also expensive, with a launch price of $699 in the US, or £739.99 here in the UK. If you've been holding out for a sale before picking one of these up, then now is a great time to shop around, as AMD has quietly slashed the price down by over 20%. Other Ryzen 7000 series processors are also currently on sale. 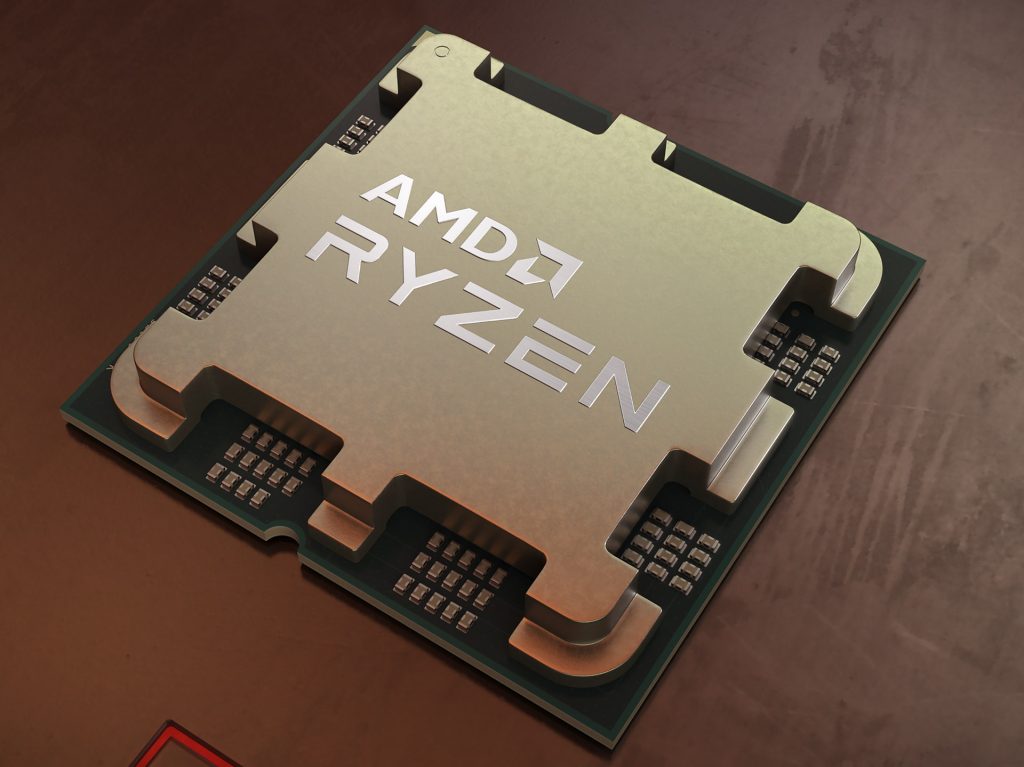 If you need a refresher, you can see all the key specs for each new Ryzen processor in the table below:

We've reached out to AMD and this is a limited-time sale, so eventually, prices will go back up again.

KitGuru Says: Are you planning on picking up some PC upgrades during the sales over the next few weeks? Are you going to be picking up a Ryzen 7000 CPU?