Techland, the developer of Dying Light, has announced today that it is working on “extensive” modding tools for the community. This will give Dying Light players a level of creative freedom and will likely extend the life of the game due to ongoing community support.

The developer is inviting players to the official discussion board to share mod ideas with the team: “Modders were a massive part of our gaming community since Call of Juarez 2 and Dead Island – and we wish to continue that with Dying Light. This invitation is only the first stage of our cooperation with the gaming community. After the modding tools are released, we plan to actively support the coolest mods created by players.” 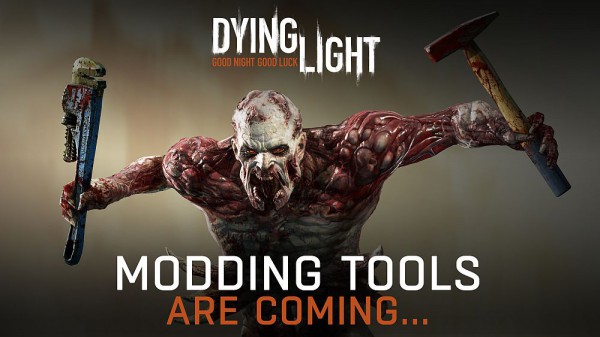 Earlier this month, the first mods for the game appeared. Unfortunately, the creators were quickly hit with DMCA takedown notices, something that we recently learned was a mistake made by a third-party firm in order to suppress piracy and not by Techland itself. These notices were quickly retracted.

Since then, Techland has been making an effort to support the gaming community and will now be releasing official modding tools.

KitGuru Says: Mod tools have the potential to greatly extend the life of a game. It will be good to see what the community can bring to the game once these new tools launch.