If you have been waiting to see what’s next for Clementine in Telltale’s The Walking Dead series then look no further as it was announced at PAX West this weekend that season 3 will be starting in November. The new season even has a fancy new subtitle ‘A New Frontier’, which is a little hint at what we can expect from the next batch of episodes.

This new season takes place around four years after the outbreak started, so we can expect to see how the state of the world continues to affect survivors. 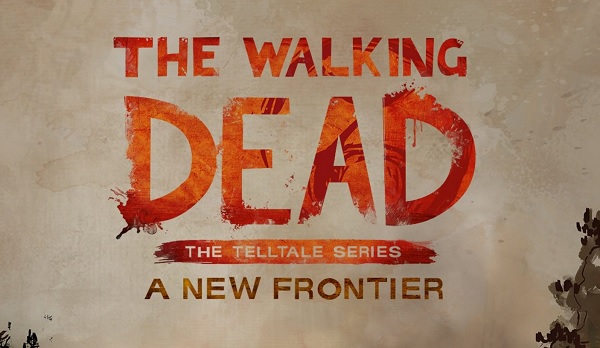 While teasing season 3, Telltale’s Kevin Bruner spoke about some of what we can expect: “As a harrowing and horrific drama, ‘A New Frontier’ will explore beyond what it means to survive in a world ravaged by the undead, and will see our characters confronting the new rules of order and justice in a land being brutally reclaimed and rediscovered by what’s left of humanity itself.”

Aside from that, the new season also has a new poster, which you can find over on Telltale’s site, here.

KitGuru Says: While I didn’t enjoy The Walking Dead season 2 quite as much as the original, I’ll probably dive back in for season 3 to see what happens next. Have any of you been keeping up with the Telltale Walking Dead games? Will you be picking up season 3?