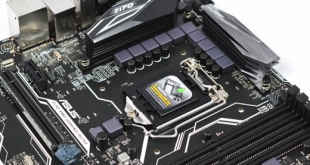 Intel’s next-gen CPU architecture, Kaby Lake, is expected at some point in the coming months but for now Skylake remains the prominent choice for PC builders.  Z170 continues to be the flagship chipset for Intel’s mainstream CPUs until it is replaced by Intel’s 200-Series chipset with Kaby Lake. 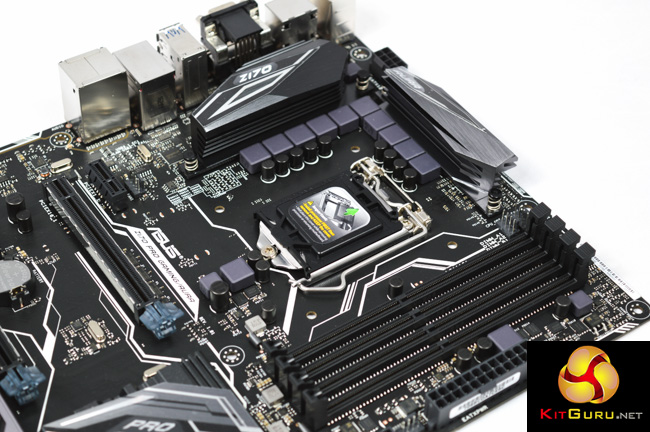 As the name would suggest it’s largely the inclusion of the ASUS AURA RGB feature which differentiates this motherboard from its predecessor, though there are other subtle differences between the two models. One of the changes comes with the removal of SATA Express, something MSI has toyed with on a number of its gaming motherboards in recent times. SATA Express is, for all intents and purposes, a faltering interface that has supported nothing more than a few case accessories in recent years.

A new inclusion is the Safeslot PCI Express lane protector, something that debuted with the ROG STRIX X99 Gaming, which is designed to provide extra strength and rigidity against heavy graphics cards. Perhaps the most novel and unique feature for the Z170 Pro Gaming AURA is support for some 3D Printing and customisation options.

ASUS claims the Z170 Pro Gaming AURA is ‘the world’s first motherboard with 3D Printing friendly design’. This is delivered by mounting holes and blueprints for 3D Printed accessories to fit in an area towards the lower portion of the motherboard. At present ASUS is providing some preliminary CAD files in .stp and .stl formats on an ROG forum thread but it anticipates that these files will be available on the download pages for relevant products in the near future as 3D Printing expands to more products.