Yager Development, the studio behind Spec Ops: The Line, The Cycle and a cancelled version of Dead Island 2, is now the latest game developer to attract interest from Tencent. 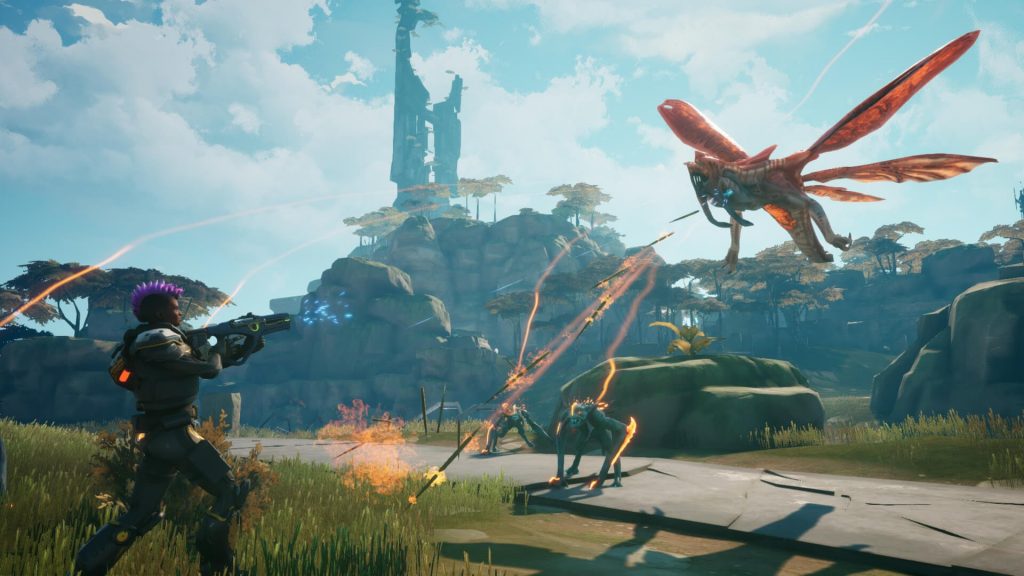 In a statement, Yager explained that this will pave the way for more projects to enter development, as well as studio expansion:

“Tencent’s new investment shows a great deal of trust in us and confidence in the huge potential behind the creative pivot of ‘The Cycle’, our high-stakes PvPvE shooter. For us, the majority stake means we have the resources to expand the studio and the games in development. With Tencent we now have a powerful, globally operating partner to support our strategic plans for YAGER.”

Yager Development was first founded in 1999 and the studio released its first game, Yager, in 2003. The studio rose to prominence in 2012 after the release of Spec Ops: The Line. Since 2017, the studio has released two games – Dreadnought and The Cycle.

KitGuru Says: We're currently in a time where many independent studios are being snapped up by larger publishers. With this investment, Yager will be able to remain independent and work on a variety of different games.