Over the last couple of years, there has been a massive increase in the number of console gamers using gaming monitors, rather than TVs. Now, Xbox is partnering with monitor makers across the industry to deliver “Designed for Xbox” displays.

All certified ‘designed for Xbox' gaming displays will have to meet a certain set of criteria, including 4K resolution at 120Hz, Variable Refresh Rate support and HDR capabilities. With all of this, buyers will be able to take full advantage of the Xbox Series X/S consoles. 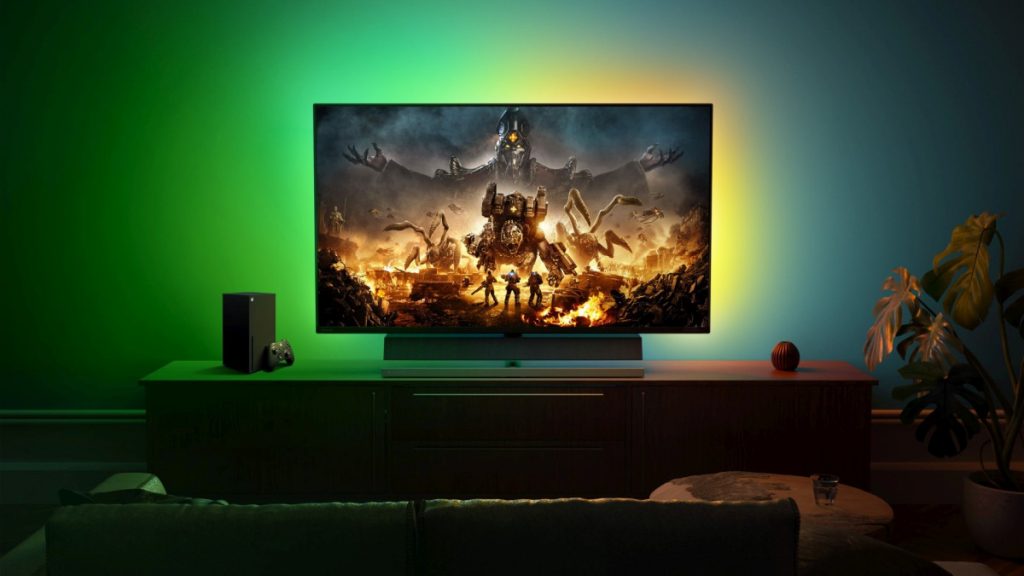 The first ‘designed for Xbox' display will be the Philips Momentum 55, launching this summer. Later on in the Autumn season, Acer's Xbox Edition monitor will release, followed by the ASUS ROG Strix display in October.

KitGuru Says: The Xbox team is making a push into high-end peripherals to accompany the Xbox Series X. Not only have we seen high-end audio solutions, but Microsoft is also partnering with monitor makers now too. The important thing to remember is that ‘designed for Xbox' is just branding, the feature set will still benefit PS5 owners and of course, PC owners as well.

Previous Tencent acquires majority stake in Yager, studio behind ‘The Cycle’
Next AMD and Nvidia graphics card pricing is improving as stock increases