While Microsoft has recently bowed out of the live game streaming race with the shutdown of Mixer, there are other giant corporations still hoping to steal Twitch’s throne. This week, it is being reported that Tencent is preparing to launch a platform of its own, complete with a partnership program.

According to Bloomberg, Tencent’s live streaming platform has been in testing for over a year now. The company has also apparently set aside $30 million for paid partnerships. 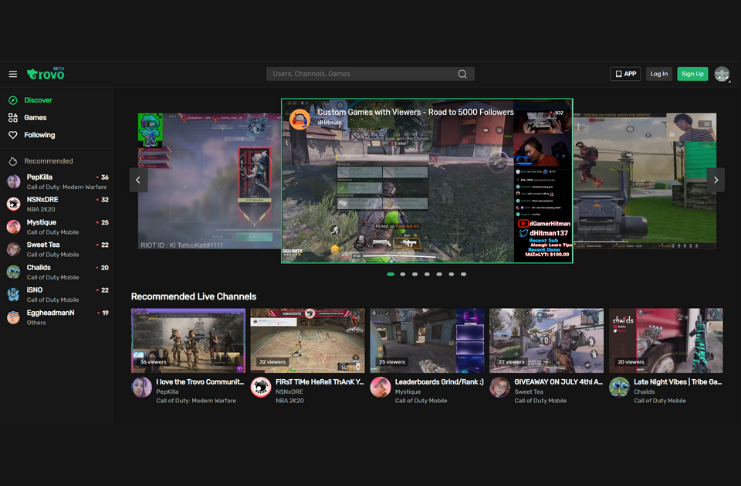 Trovo Live is the name of Tencent’s service and currently, it mainly specialises in mobile games, indicating that it is mainly focused on Asian territories, where games like PUBG Mobile, Fortnite Mobile, Call of Duty Mobile etc are most popular.

With that said, the service is also said to have sections for other big PC and console titles, like Grand Theft Auto V and Destiny 2.

The partnership program is reportedly set to go live in July and has already attracted some streamers from the likes of Mixer and Twitch. Trovo isn’t the only streaming platform that Tencent has control of Huya in China and has also acquired iFlix.

KitGuru Says: It is unlikely that Twitch will ever be overthrown at this point, but Tencent will likely gain some traction in some parts of the world. With that said, Microsoft’s attempts to pay big streamers to grow its platform went unsuccessful, so we’ll have to wait and see.