The best selling games of July have been revealed

We're at the middle of the month, which means it is time for another update on the best selling games of the year so far from NPD Group. This week, we have the top ten US game sales in 2020 so far, as well as the top ten selling games in the US for the month of July.

Interestingly, Nintendo dominates the majority of the top ten, further proving how popular the Switch continues to be. The big surprise here though is Sword Art Online, as it is rare to see an anime-based game appear in the top ten. 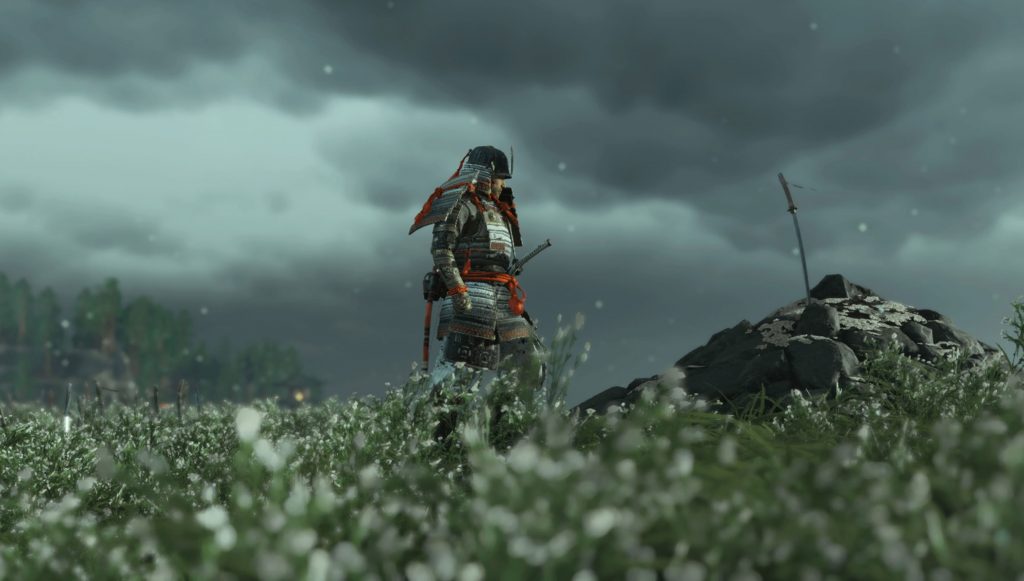 Now as for the top selling games in the United States in 2020 overall, that list includes:

This list will change throughout the year as new games release. It should look particularly different after November, as by that point, many of the big holiday 2020 releases will be out, as will next-gen consoles.

KitGuru Says: These stats are always interesting to look through. What new games have you picked up this year?