The Last of Us PS4 is a ‘transformative experience’

The Last of Us debuted right at the end of the last generation of consoles, giving the Playstation 3 one last must have exclusive. Now Naughty Dog is bringing the game over to the PS4 and according to the developer, playing the game at 1080p and 60 frames per second is a “transformative experience”.

Naughty Dog Designer, Kurt Margenau, said in a tweet: “Played some #TLOU at 60 fps tonight for the first time (60fps cutscenes and all). Transformitive . I’m a believer. Don’t think I can go back.” 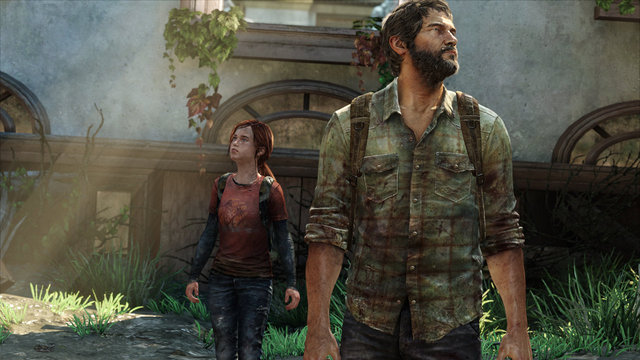 The Last of Us Remastered Co-Director, Bruce Straley, also jumped in, saying: “I had a dream in 60fps last night. #TLOUremastered.”  Neil Druckmann then replied saying “What if I told you that was no dream? #believe.”

The Last of Us remastered will launch on the 29th of July, giving PS4 owners who switched from last genration’s Xbox 360 a chance to play the game for the first time. Sony will be selling the game at a slight discount too, those who previously pre-ordered from the PSN store will be refunded $10.