Back in the day, games didn't tend to come with microtransactions baked in and many look back on those times fondly. However, given the popularity of remastered games right now, this gives publishers a chance to force them in after the fact, which is exactly what has happened with Call of Duty 4: Modern Warfare this week.

Now Infinity Ward hasn't added anything too crazy to its Modern Warfare re-release, but the Supply Drop skin crates that have appeared in recent Call of Duty games are now purchasable in Modern Warfare. It's all cosmetic items, but given the fact that most people bought Modern Warfare Remastered for the nostalgia, some may not appreciate the addition. 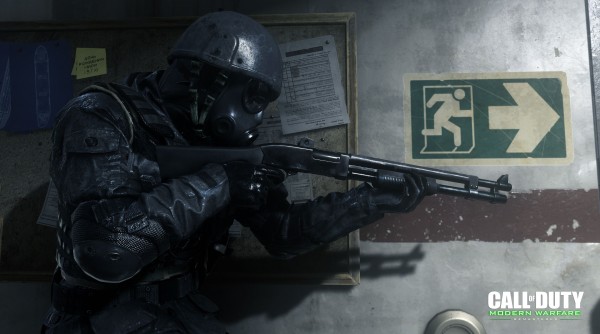 We were slightly prepared for this news, as players data-mined the Modern Warfare: Remastered files last month and found traces of supply drops, giving us an early indication that the micro-transactions would eventually be added to the game. Each supply drop contains a random amount of cosmetic items that have different rarities, similarly to other shooters these days like CS:GO, Overwatch and more.

Aside from that, the December update for Call of Duty also includes six new maps for Modern Warfare: Remastered, including a winter/Christmas themed version of the map ‘Crash'.

KitGuru Says: Given how prevalent skin crates are these days, I'm not too surprised to see them forced into a remaster. That said, they are the sort of thing that is easy to ignore so I personally wouldn't really be bothered by this, though I do understand there are people out there that take a much firmer stance against micro-transactions these days. How do you guys feel about micro-transactions being forced into a remaster like this? Do you think the game should have been left in its original form?