There is a long standing history of Assassin’s Creed games leaking long before their intended announcement dates. Earlier this year, we began hearing about Assassin's Creed Kingdom, the next mainline entry in the series focusing on vikings- the game was even teased with an Easter egg in The Division 2 a few months ago. Now, a new potential leak has popped up claiming new details on the game.

While earlier details on the next Assassin's Creed came from the reliable Jason Schreier, this new leak is on much more shaky ground, coming via an anonymous post on Reddit. According to the post, Assassin's Creed Ragnarok is another name being considered for the project and vikings are still the primary focus. 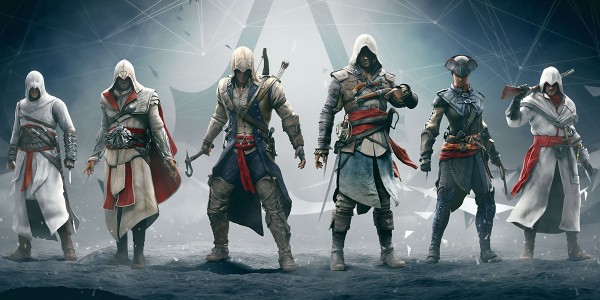 According to the post, the game will release in late 2020 and will be revealed at a Sony event in February, presumably alongside the PlayStation 5. Curiously, this person makes the next Assassin's Creed sound a lot like God of War. While ancient versions of real-world locations will be there, apparently we will also be visiting realms like Asgard, Jotunheim etc and encounter the likes of Odin and Loki.

If this all ends up being true, then the next Assassin will be called Jora and we will see a conclusion to the ‘present day' storyline running through the series. Like in Brotherhood, you will apparently be able to recruit NPCs, which also sounds similar to Watch Dogs 2, another Ubisoft game coming in 2020. Unspecified improvements to RPG and other mechanics are also teased.

KitGuru Says: As much as I have enjoyed the new direction Assassin's Creed has been going in, I do hope that the next one doesn't end up being quite as long as Odyssey. From the sounds of it though, the first ‘next-gen' Assassin's Creed is indeed going to be huge. However, as with any unproven leak, take all of this information with a pinch of salt, hopefully some reputable insiders will be able to corroborate or disprove some of these details soon.