Home / Software & Gaming / The original Mafia has returned to PC, this time on GOG

The original Mafia has returned to PC, this time on GOG

Back in 2002, Illusion Softworks released Mafia, a great example of a classic open-world game that went on to spawn a very popular franchise. Unfortunately in 2012, the game vanished from digital stores like Steam, as the music licenses had expired. Now five years later, Mafia is available once again on PC, though this time it is being sold DRM-free via GOG.

Over on GOG, Mafia is being sold for the PC again, though this time around the licensed soundtrack has been removed. This is something we commonly see in gaming. More recently, Alan Wake was going to be removed from Steam due to music licenses running out but managed to solve everything just in time. Rockstar also had to change the soundtrack in Grand Theft Auto: San Andreas in order to keep the game available digitally. 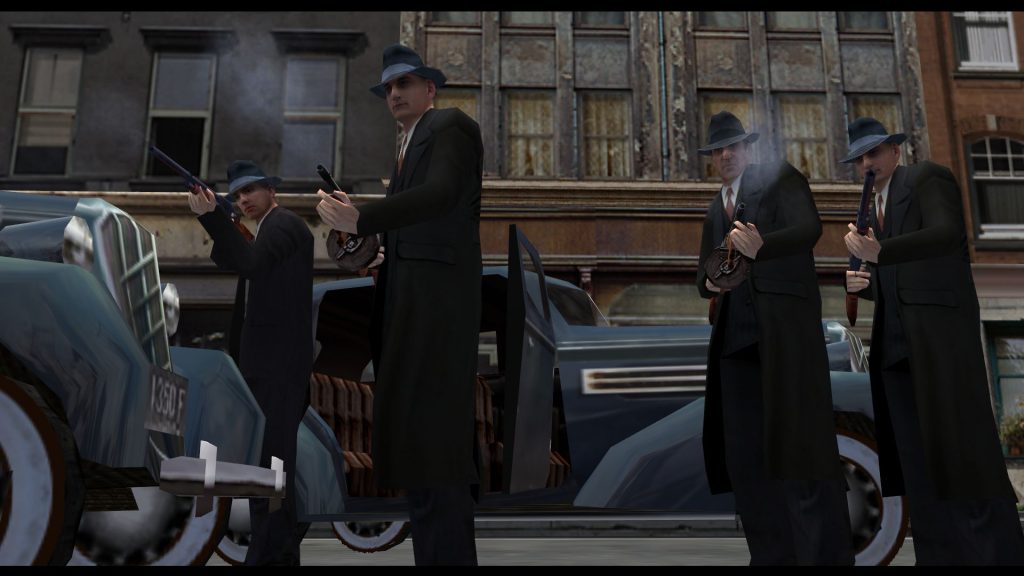 If Mafia happened to be one of your favourite games and you’d like to own it again on PC, then you can find the GOG store page, HERE.

KitGuru Says: I was a big fan of the original Mafia, so I’m glad to see it back on the market, even if the soundtrack will be a bit different. GOG seems like a great place for it too. Did any of you play Mafia back in the day?