GOG has launched the closed beta for its digital version of The Witcher board game. The first wave of closed beta invites have been sent out but they are reserved for those who pre-ordered The Witcher 3: The Wild Hunt through GOG.

Those who pre-ordered first will be invited in, smaller batches of invites will continue to be sent out over the weekend. GOG Galaxy will be a part of the testing phase, which is an upcoming DRM free game client which will handle multiplayer and social interaction. 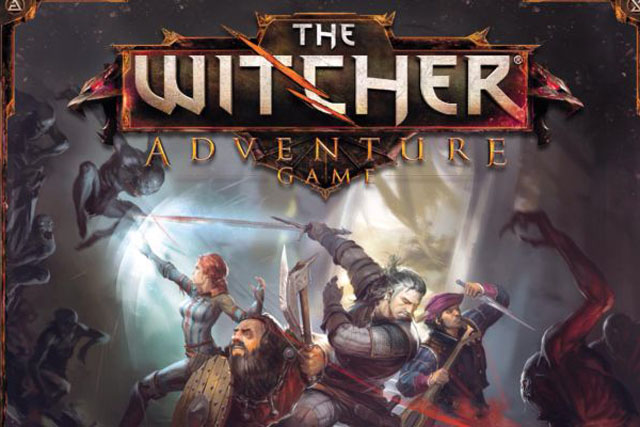 The full version of The Witcher Adventure game will be available on PC, Mac, iPad and Android tablets. The game will also include an offline single player mode.

The game will also receive a physical boxed release rather than just a digital iteration.

KitGuru Says: I’m looking forward to trying out the Witcher board game when it releases. However, I’m more interested in GOG’s upcoming Galaxy client, could it end up rivaling Steam with its gamer friendly, DRM free approach?