Project Volta is Google’s effort to improve Android battery life and it seems to be off to a good start as early tests of the Android L feature show a huge battery life improvement.

Project Volta provides a few tweaks to the operating system including better task scheduling, which saves battery life. In addition to this, the OS will track battery sapping activities and a new battery saver mode will kick in when there’s only 15 per cent charge left. 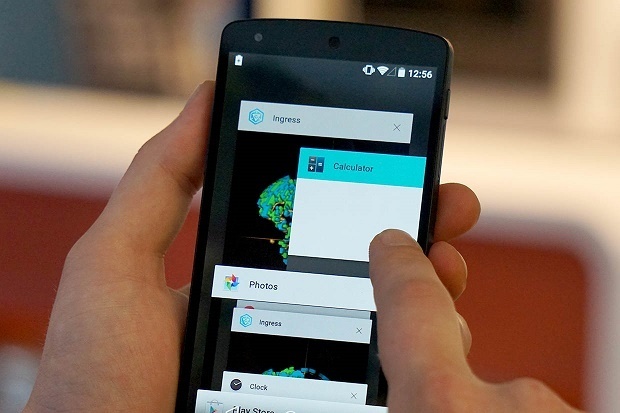 Under controlled conditions, Ars Technica managed a 36 per cent battery improvement over Android Kit Kat. Some XDA Developer Forum members achieved similar results. Certain apps will play a part in results though, one user noticed that Whatsapp was using up 15 per cent of total battery lift, which was likely a beta bug.

This is still an early developer preview but the early results are promising. It’s good to see Google taking back control of Android and implementing more optimizations.

KitGuru Says: Read through Ars Technica’s article for a more in-depth look at the tests and results. Hopefully we’ll see similar results in the final version of Android L when it launches later this year.