The Xbox Game Pass will get five new games a month

Microsoft's Xbox Games Pass is officially here and with word on a potential PC launch, the service is looking even more exciting. However, while there are over 100 games currently in the library, how often new games are added is going to play a big role in convincing subscribers to come on board. Fortunately, it looks like Microsoft has things planned out, with a promise of “at least” five new games a month.

During an Xbox Daily video, Xbox Game Pass manager, Dennis Ceccarelli explained that in his view, “more is better”, adding that the Game pass should ‘always have something new to play'. 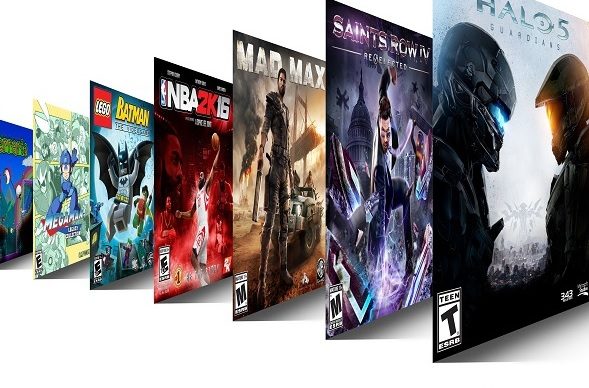 “We are really trying to get a great mix of games across different ratings, different experiences and different genres so no matter who you are, there will always be something for you”.

From there, Ceccarelli switched gears and began talking about when games would leave the catalogue, explaining that “there is no set amount of time”. However, the reality is, games will leave and we will start to see the first games leave the Game Pass in November. Microsoft plans on keeping games around a lot longer than that in the future though.

KitGuru Says: I really like the idea of the Xbox Game Pass. However, the current catalogue isn't going to grab everyone, so it's going to be interesting to see which titles get brought into the fold each month. Buying one month of Game Pass is bound to be cheaper than outright buying one or two games separately on the service.

Previous Beyond Good and Evil 2’s tech is sorted but development is at ‘day zero’
Next EU roaming charges are officially dead, though some loopholes remain