There is a way to disable region locking on the 3DS

The 3DS was the first Nintendo handheld to come region locked, something a lot of fans had an issue with as it limited your choices as far as what games you could play. Sometimes a big game only comes out for one region, Monster Hunter 4 is a good example of this, unless that game gets a western release, many 3DS gamers won’t be able to play the game without also importing a Japanese console. Fortunately, some 3DS modders have found a way to fix this problem and have made a little tutorial to allow users to play imported games once again.

There’s some good and bad with this installation, the bad part is that it requires a DS flashcart which is considered illegal in some territories, the good part is that this mod doesn’t require any hardware tinkering. The installation is achieved through editing the hex values of some files, once that’s out of the way you’ll have to create an EmuNAND to update your 3DS as using the official updates will patch the exploit. Full instructions on how to make your 3DS region free as well as creating an EmuNAND can be found at GBATemp. 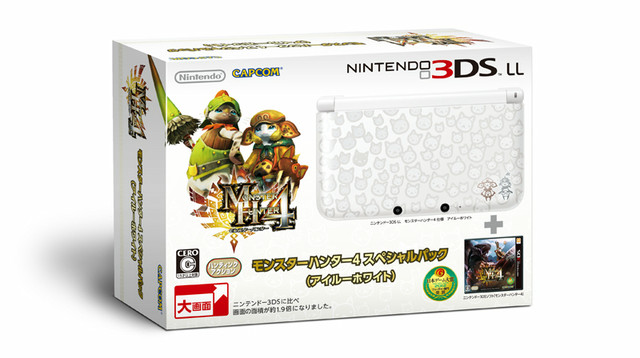 It’s important to note that this mod is not a piracy exploit and does not make ROMS or unofficial cartridges playable, It just allows you to import games that haven’t been released in your area.

KitGuru Says: While there are some Japanese games I would like to play, the language barrier still gets in the way even with region locking turned off. Are there any games you guys would like to be able to import?