Titanfall 2 isn't the easiest game to play online nowadays, with hackers being left to their own devices and multiplayer services being prone to DDOS attacks while Respawn focuses most of its efforts on its flagship game, Apex Legends. However, players on PC may now have an alternative to official servers, as custom multiplayer services have now gone live.

The Northstar mod recently launched for Titanfall 2 (available on GitHub), allowing players to host their own servers for the game using custom scripts. This also opens the door for custom content creation, so we could see some interesting modded servers hosted online too. 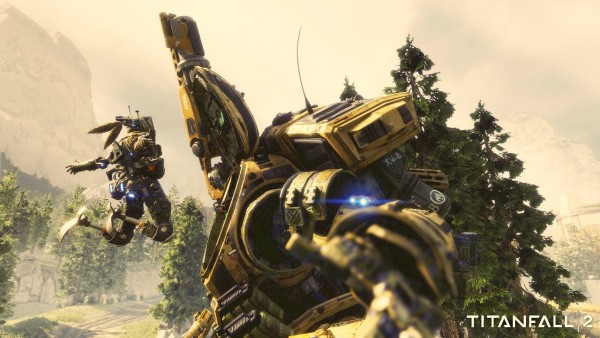 As pointed out by the Save Titanfall Twitter account, the vulnerabilities present on official Titanfall 2 servers do still exist here, it is far less likely that DDOS attackers will be able to get the IP address for your private server, compared to the official servers which are publicly known. Private games also won't show up on the master server, improving privacy and decreasing the likelihood that your server can or would be targeted by someone looking to ruin your game.

This is of course only possible on PC, as the console versions of Titanfall 2 can't be modded. The best part about this is that when EA eventually ends support for Titanfall 2's online services, players on PC will still be able to group up and play. Unfortunately, the mod won't work for Titanfall 1, which is still shutting down in a few months time.

KitGuru Says: I spent a lot of my time on custom Counter-Strike servers growing up, so it's great to see a mod like this working for a game like Titanfall 2, which Respawn rarely touches nowadays. With these tools, the player base will be able to keep Titanfall 2 alive for years to come.