The Microsoft Store has become a good source of leaks over the last year. This time around, an early listing revealed Tomb Raider: Definitive Survivor Trilogy, indicating that we're getting a re-release of the Tomb Raider reboot trilogy soon.

The listing was eventually removed, but not quickly enough to keep the leak quiet. The Tomb Raider: Definitive Survivor Trilogy is supposed to be releasing on the 18th of March. 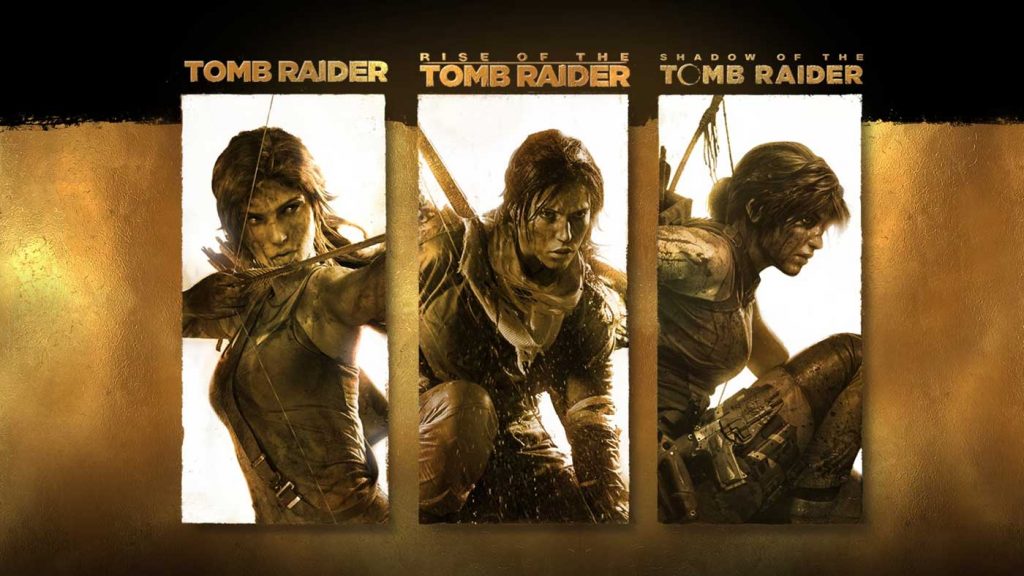 This is likely a re-release for current-gen consoles and possibly PC, rather than a set of remasters. Still, we may see some enhancements in place for next-gen consoles, like higher resolution and a 60 frames per second mode.

As you would expect, the trilogy includes all DLC released for the games. The Tomb Raider reboot journey will then continue in the form of a Netflix-produced animated series. Currently, there is no word on when we might see the next Tomb Raider game.

KitGuru Says: Did any of you miss out on the Tomb Raider reboot trilogy the first time around? Will you be picking up the trilogy collection?