Back in February, Creative Assembly announced the finale to its Warhammer series – Total War: Warhammer 3. The game was initially announced to be released in 2021, but the developers need some extra time, moving the game into an ‘early 2022' release window.

“With nearly a decade of development on the Total War: Warhammer trilogy behind us, it feels surreal to see its culminating chapter so close to release”, the announcement reads. “While it's tempting to rush to the finish line as it comes into view, we have made the decision to give it a little more time by moving the launch of Total War: Warhammer 3 from 2021 to early 2022”. 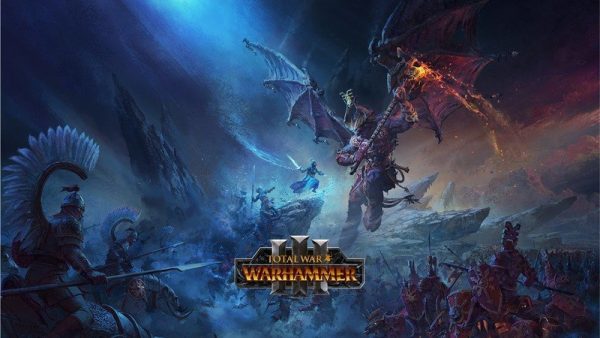 While the game's release date is moving back a bit, Creative Assembly will continue to provide updates in the meantime to remain engaged with the community. The studio also teased future Total War: Warhammer content, saying that this release will be “the start of years of content and support”.

Total War: Warhammer 3 is said to be the most ambitious Total War to date. We'll have to wait a few months longer to experience that first hand.

KitGuru Says: Did many of you play the earlier Total War: Warhammer games? Will you be returning for the third game later this year?

Previous The be quiet! MC1 M.2 SSD cooler is compatible with the PlayStation 5
Next Asus Z690 motherboard line-up includes a mix of models supporting DDR4 and DDR5 memory