The Asus Z690 motherboard launch line-up has leaked the EEC database. As it seems, support for DDR5 memory will be limited to some motherboards, while the rest will support DDR4. Moreover, the leak also suggests that Asus is changing the ROG Maximus motherboard naming scheme, replacing the roman numerals with the chipset name.

The EEC listing for the Asus Z690 motherboards (via @KOMACHI_ENSAKA), shows some Prime, TUF Gaming and ROG Strix motherboards supporting DDR4, as seen by the “D4” in their names. The remaining 600-series motherboards, which include four ROG Maximus boards, a ProART board and three Prime models, will support DDR5 memory. 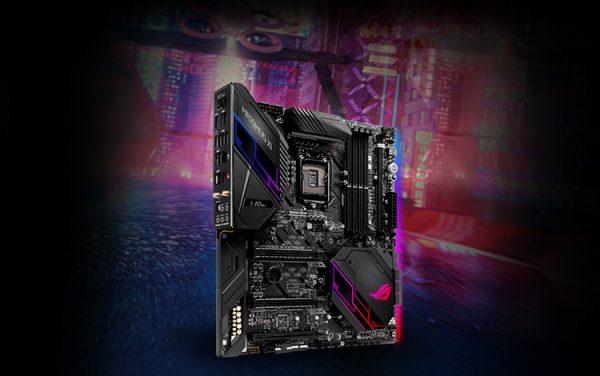 As per the listing, the ROG Strix and TUF Gaming motherboards won't support DDR5 memory, so you'll need to get a higher-end motherboard if you're looking to make the jump to DDR5.

ASUS won't be the only motherboard maker doing this, as we've seen reports of other motherboard manufacturers, like Gigabyte, dividing up the Z690 line-up with DDR4 and DDR5 models.

KitGuru says: Eventually, we'll see a complete transition over to DDR5 memory, but for now, DDR4 support is going to remain strong.