Turn 10 and Playground Games stepping back from microtransactions in Forza

Last year, we saw a huge rise in the number of Triple A games utilising loot boxes to make extra money. Two of the biggest examples were Battlefront 2 and Middle Earth: Shadow of War, both of which ended up removing those microtransactions. Now, Microsoft's Turn 10 Studio will be going down a similar path, with loot boxes set to disappear from Forza 7.

In a post today on the official Turn 10 website, Studio head, Alan Hartman, confirmed that the studio will be taking a step back from microtransactions as “players' expectations of games and their experiences have changed”. This will start with the removal of loot boxes from Forza 7 later this year. 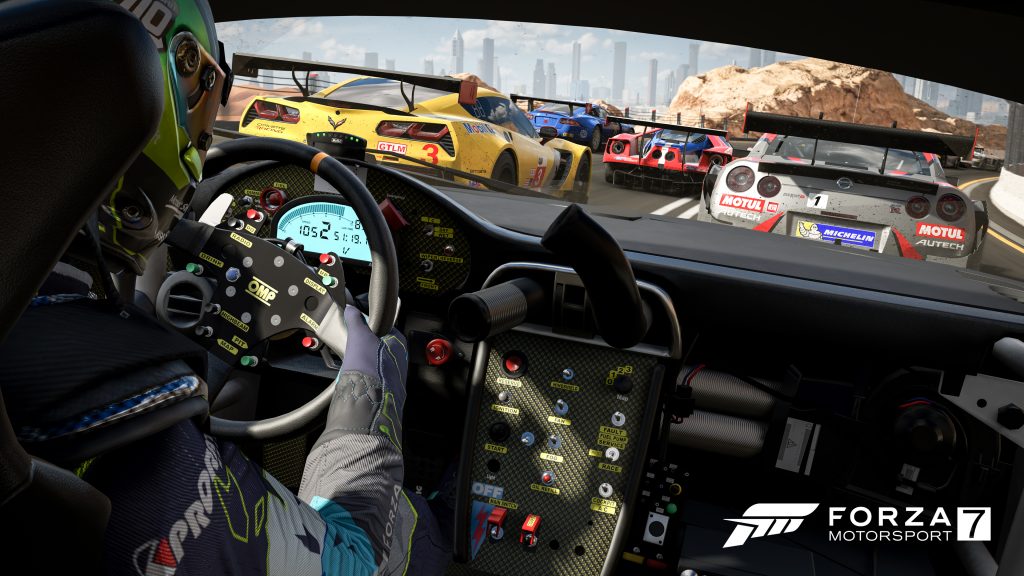 In another player-friendly move, paid ‘Forza tokens' will not become a part of Forza 7 and will be avoided in Forza Horizon 4, which comes out in October.

It will take some time for loot boxes to be removed from Forza 7 as so many in-game items were attached to them. However, by the end of the year, they should be gone and we likely won't be seeing them at all in Forza Horizon 4.

KitGuru Says: While I don't really play the mainline Forza games, I do enjoy Horizon quite a bit. With that in mind, I'm glad to see Microsoft's studios going back to focussing on making great gameplay without worrying about additional microtransactions or odd gimmicks like prize crates. Do many of you play Forza? What do you think of this latest move?