Back 4 Blood has been out for over a month now and by most accounts, the game has been a success so far. However, one area that Turtle Rock has struggled in is balancing difficulty, which will continue to be a focus for the team as work on updates continues.

In a community update on Reddit, Turtle Rock confirmed that it “spoke too soon” when it claimed that an earlier patch had solved the unusually high difficulty level. Currently, Back 4 Blood has an “unintended increased difficulty” level, and the team is “actively working on a solution”. 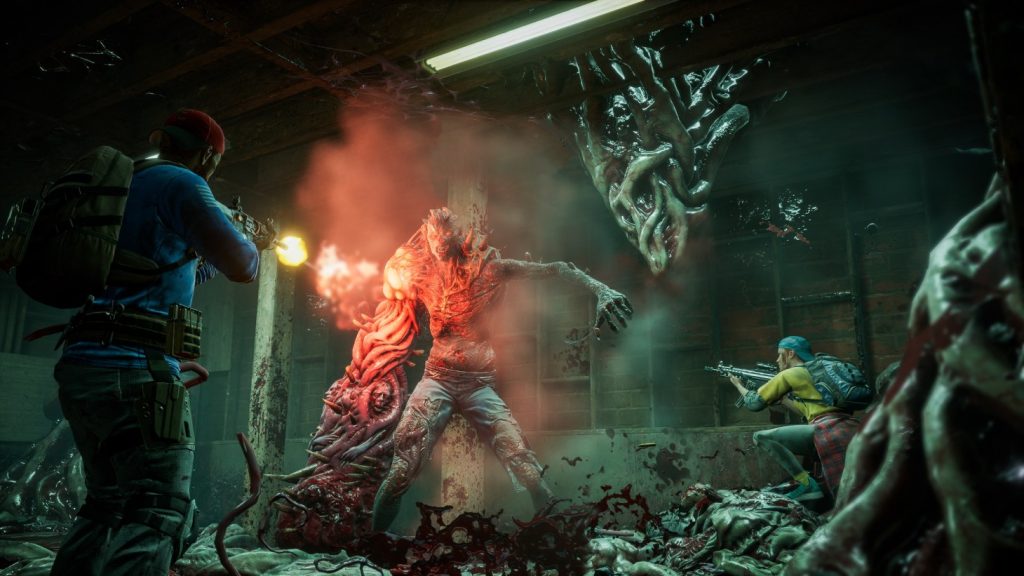 Previously, these difficulty spikes were attributed to a bug, which would cause Special Infected to duplicate and attack players in high numbers. It seems that trauma damage to the player is also being dealt too quickly. Speaking on difficulty and balance, Turtle Rock explained:

Turtle Rock will continue tinkering with Back 4 Blood balance, adjusting the effectiveness of player weapons and cards, as well as the damage and spawn rates of infected. The studio has also unveiled its content roadmap recently, which will include free content updates, followed by paid campaign expansions in 2022.

KitGuru Says: I've had a lot of fun with Back 4 Blood so far, but there is some extra balancing work that needs to take place. Have many of you played since launch? How do you feel about the game's difficulty levels?