PCSpecialist offering up to £200 savings in early Black Friday deals

The early Black Friday deals are continuing to roll in. With the absence of DIY PC components available at the moment, many are turning to pre-built gaming PCs to get their upgrade. If you're currently in that camp, then it is worth checking out the new deals from PCSpecialist, offering up to £200 in savings.

PCSpecialist's Black Friday deals include two gaming desktops and two gaming laptops. All four systems ship with Windows 11 and offer the latest graphics solutions from AMD or Nvidia depending on the model. 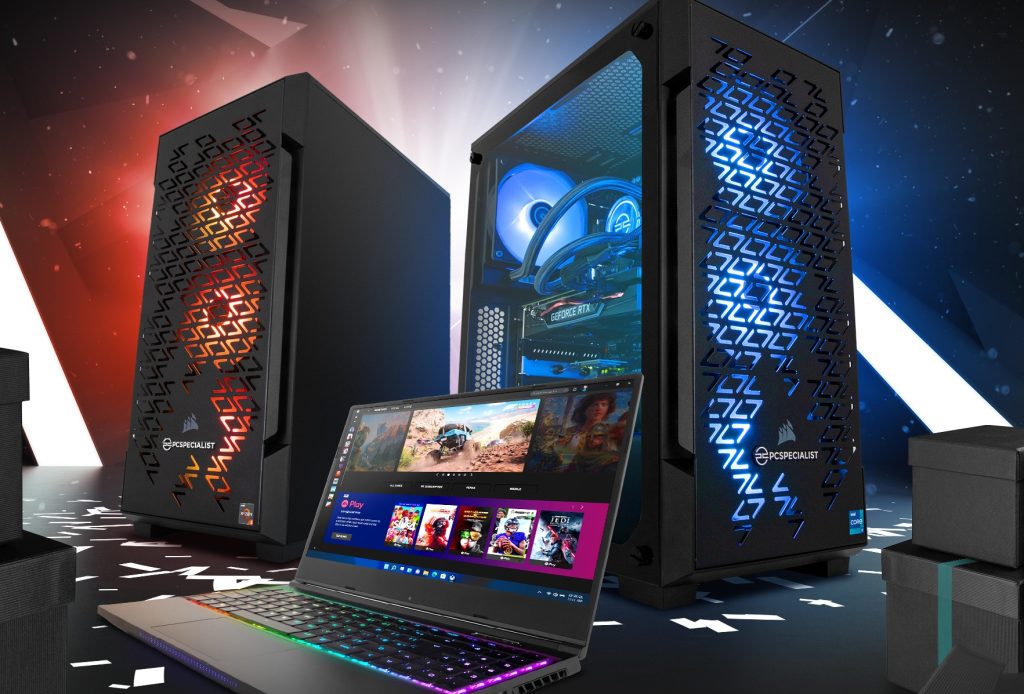 KitGuru Says: Are any of you currently looking to pick up a new gaming PC or laptop? Will you be shopping around during the Black Friday sales?