Back in February, during BlizzCon 2021, Blizzard shadow-dropped the Blizzard Arcade Collection, packaging together three classic Blizzard titles from the 90s. Blizzard is now expanding the collection, adding another two games.

The Blizzard Arcade Collection began with three games, the first of which is The Lost Vikings, a puzzle platformer that Blizzard released under the name ‘Silicon & Synapse’ back in 1993. The next game in the collection is Rock N’ Roll Racing, a 1993 SNES game that combines racing with licensed rock music from the likes of Deep Purple, Black Sabbath and other artists. The third game was Blackthorne, a side-scrolling platformer that released for the SNES and DOS back in 1994. 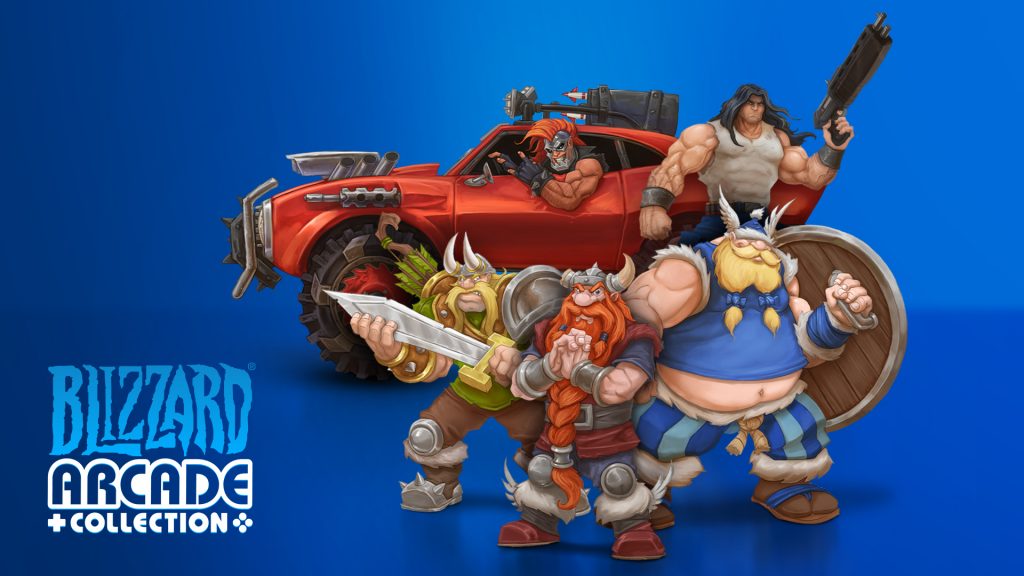 Now, Blizzard is adding another two games to the collection, the first being RPM Racing, which was a prequel to Rock N' Roll Racing and The Lost Vikings 2. Blizzard has also added a “streamer mode” for Rock N' Roll Racing to avoid licensed music causing issues for livestreamers.

Both games are available in an update to the Blizzard Arcade Collection rolling out today on PC and consoles. There is no word on whether or not Blizzard will be digging out some other oldies to add in the future.

KitGuru Says: It is always interesting to go back and see where things started for giant developers like Blizzard. Do any of you already own the Arcade Collection, or are you thinking about picking it up?