These games were announced during Facebook Connect alongside the Oculus Quest 2. Both games are being built from the ground up for VR and will feature new stories, so these won't be VR ports of older games in either franchise. 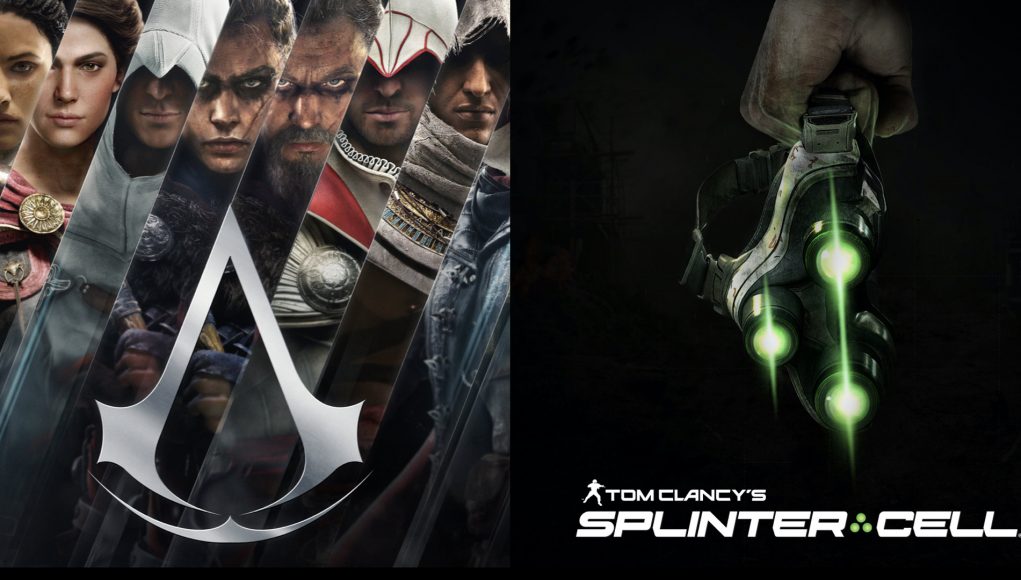 This essentially confirms a rumour that popped up a long time ago, which indicated that Ubisoft had agreed to an exclusivity deal with Oculus for two major VR games. Unfortunately, even though much time has passed since we first heard about this, there is no in-game footage or release date news, so there is still a lot more that Ubisoft needs to share.

KitGuru Says: With the way things are going between Oculus and Facebook, announcing two major exclusives for their platform comes at a bad time. Soon, Oculus accounts will have to be linked with your real Facebook account and there are policies in place that can ban users with fake names. It is a concerning turn of events, so hopefully, these games will end up being timed exclusives, which will eventually be available on other VR platforms like Steam. 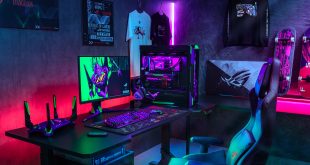