Over the course of this console generation, Ubisoft has operated two separate but closely tied services – uPlay and Ubisoft Club. While uPlay acts as the launcher to Ubisoft games on PC, the Ubisoft Club rewards players with points that can be redeemed for rewards. Now, those two services are combining into Ubisoft Connect.

Ubisoft Connect is an “ecosystem of player services for Ubisoft games across all platforms”. The biggest news here is that through Ubisoft Connect, players will get cross-play and cross-progression for all new Ubisoft games across all platforms. That means you can take your Assassin's Creed Valhalla progress across from PC to console and vice-versa. 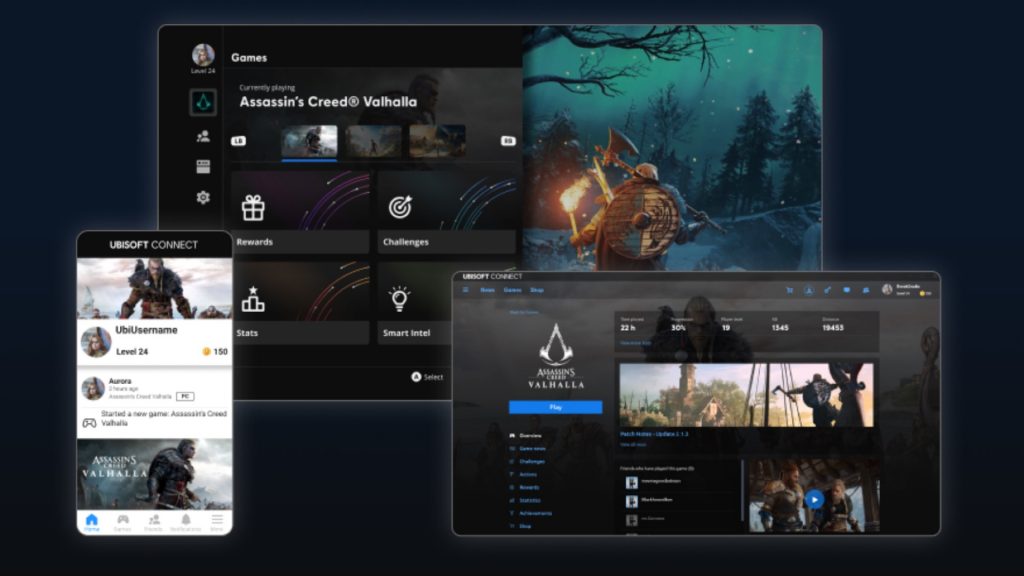 The first game to support this will be Watch Dogs Legion, releasing on the 29th of October. Assassin's Creed Valhalla and Immortals: Fenyx Rising will also support this, as will all future Ubisoft titles, like Far Cry 6, which is coming in early 2021.

As you would expect, Ubisoft Club benefits remain, so you can earn XP by playing the games you own and you can then use those reward points to redeem different things, like weapon skins, costumes and consumables.

This also means that a new Ubisoft Connect app will be replacing Ubisoft Club on consoles/mobile and uPlay on PC. The uPlay+ subscription service may also end up being rebranded but all current subscribers can expect to continue to be able to access their content as usual.

KitGuru Says: It is great to see more major publishers embracing cross-platform initiatives, whether its enabling multiplayer between different platforms or simply allowing save progress to transfer between systems.