While The Division 2 is getting new content this year, Ubisoft's other on-going service game, Ghost Recon Breakpoint, won't be getting the same treatment. Just a few months on from the game's NFT experiment, development is coming to an end.

This week, Ubisoft revealed that Ghost Recon Breakpoint will be receiving no further updates. The game received 11 content updates over a two-year span, but the game became very controversial in late 2021, after Ubisoft used the game to launch its own NFT platform. The first Ubisoft NFTs, known as Digits, were earnable after reaching certain ‘hours played' milestones in Ghost Recon Breakpoint. 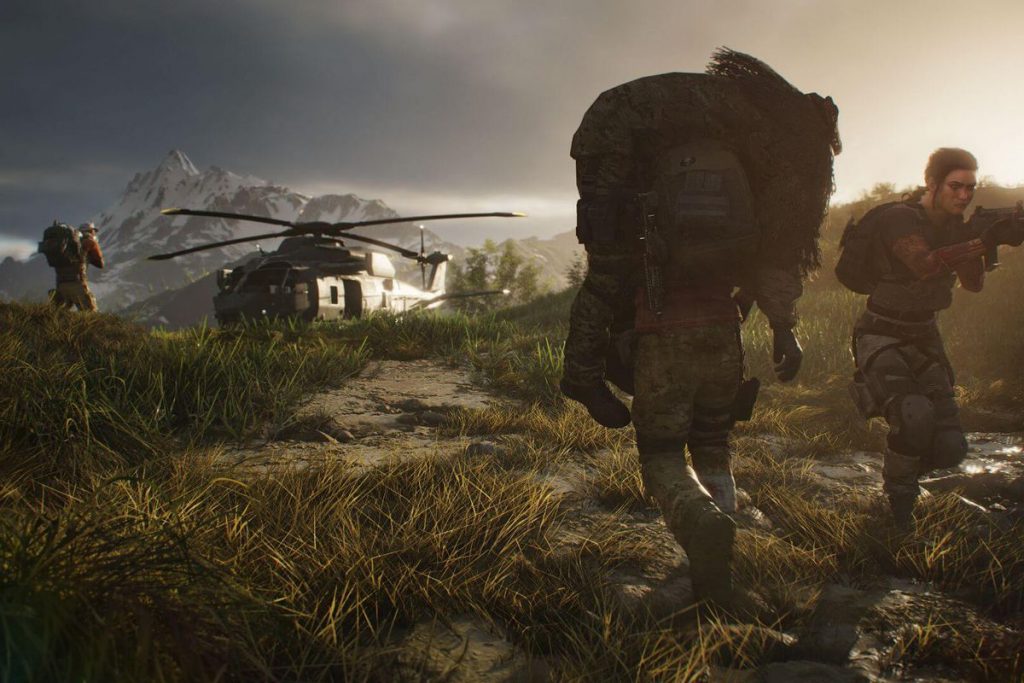 In a statement to GI.biz, Ubisoft confirmed that while Breakpoint development is ending, the publisher will be looking to integrate NFTs with future games. With that in mind, expect Ubisoft to begin pushing ‘Quartz' and ‘Digits' again later this year.

While Ghost Recon Breakpoint won't be getting any further content updates, Ubisoft does have plans to continue the IP. A new game in the style of Wildlands and Breakpoint has not been announced, but a free-to-play multiplayer shooter, Ghost Recon Frontline, is in development.

KitGuru Says: Did many of you play Breakpoint over its run? Did you prefer Breakpoint or Wildlands?