Ubisoft has announced Assassin’s Creed Chronicles, a new three-part series of smaller, downloadable 2.5D side scrolling games. The first part of the series takes place in China and will release on the 21st of April.

This follows some of Ubisoft’s other 2.5D titles, like Valiant Hearts, Child of Light and even one of the old Prince of Persia games. Each game in the Assassin’s Creed Chronicles will come with its own unique art style. 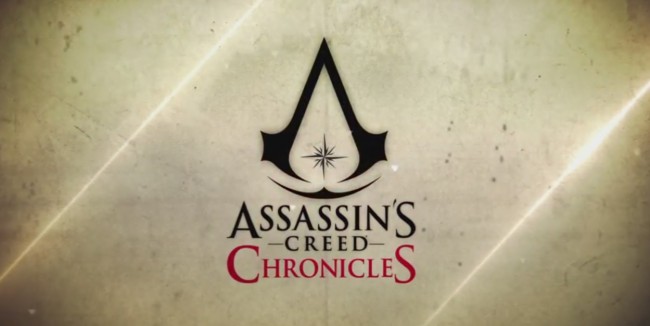 The series starts of in China, following the assassin, Shao Jun, from the animated short film ‘Assassin’s Creed Embers’.

KitGuru Says: Ubisoft has had some strong success with its side scrolling titles, Child of Light and Valiant Hearts were well received. It’s good to see the publisher trying to do something different, although it is going to be a while before people start to trust the company again.