Ubisoft has announced The Division 2

The Division was a huge game at launch, in fact at the time it was Ubisoft's fastest selling new IP in its history. While the game was a commercial success, over time that popularity waned as players became dissatisfied with various game updates. However, it looks like Ubisoft is hoping to bring players back for another round, as The Division 2 was announced today. 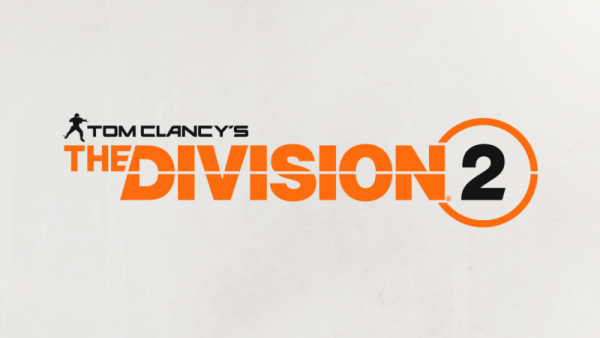 The Division was often pegged as a third-person variant of Destiny, which is true to some extent. It was a mission-based shooter with a focus on co-op, replay value and gearing up with better loot to take on harder challenges. However, unlike Destiny, Ubisoft made the bizarre decision to not expand on The Division's main story content, which in my opinion, was one of the game's strongest elements next to its world design. DLC drops came throughout the game's first year on the market and then in year two, The Division team dropped future DLC in favour of smaller, gameplay focussed patches.

Now, Ubisoft Massive is taking those lessons learned from the original game and channeling them into a sequel. The Division 2 will be using an updated version of the Snowdrop engine and production is currently in full swing, with Ubisoft's Annecy, Redstorm, Reflections, Shanghai and Bucharest studios helping to craft the game.

There is currently no release date for The Division 2, nor is there any information on setting, story or end-game content plans. All we really have currently is the promise of improvements over the original, and a logo. However, a community stream is set to take place soon, so perhaps the developers will share more details then.

Those who are still playing the original game on consoles can look forward to a major update though. Alongside the announcement of The Division 2, Ubisoft has announced that the original game will be getting enhanced for Xbox One X, which will enhance graphical fidelity and resolution. There is no word on a PS4 Pro equivalent update though.

KitGuru Says: I have my issues with how Ubisoft handled The Division, but it mainly comes from a place of love. The Division was my favourite and most played game for a good chunk of time, but as a PvE focussed player, Incursions were disappointing and additional story content was sorely lacking. With that said, I do hope that the sequel improves on these areas, if it does, I will probably jump back in. Did many of you play The Division when it came out? What would you like to see improved for the sequel?