Ubisoft has spent years building up good will with players of Rainbow Six Siege. A chunk of that work was undone in recent weeks, as the publisher announced plans to expand the game into China. Since China has strict content laws, Ubisoft's plan was to censor the game by making sweeping aesthetic changes for players worldwide. A lot of fans were quick to speak up against this and now, Ubisoft is reversing its decision.

Aesthetic changes would affect different maps in a number of ways. Things like gambling, sex, drug and death references were getting removed, which changed the look and feel of a number of maps. Given that so many players began speaking out against these changes, Ubisoft has been reconsidering, with the Rainbow Six Siege team spending the “last week working on solutions”. 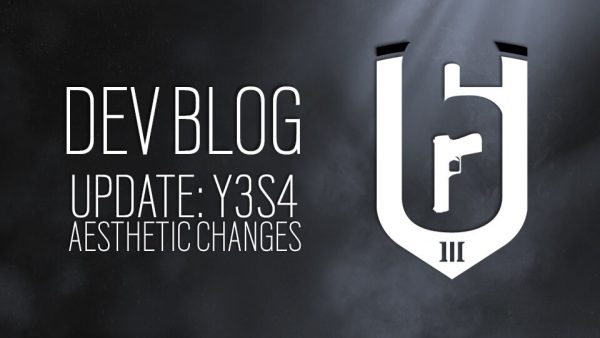 The solution the team has landed on is to revert all aesthetic changes in the international version of Rainbow Six Siege. Maps will be reverted back to their original states alongside the launch of Wind Bastion, the next expansion. The plan is to try and revert these changes in a short time frame, without impacting stability or delaying the start of the next competitive season.

The Rainbow Six Siege team says it has been “following the conversation” closely over the past couple of weeks. Given the amount of fan disappointment in these changes, Ubisoft now wants to keep the game “as true to the original artistic intent as possible”.

In the meantime, players will still be able to play Rainbow Six Siege in Asia.

KitGuru Says: Rainbow Six Siege has been Ubisoft's biggest community-driven success to date, so it's not too surprising to see the publisher take the side of the fans in this case. Do many of you still play Rainbow Six Siege regularly? How did you feel about the changes Ubisoft was making to appease China?