Ubisoft has put many ideas to the test in an effort to combat toxicity in Rainbow Six Siege but not all of them are well received. The team’s most recent attempt was to disable cross-team text chat from the game, removing the ability for opponents to trash talk each other. Now just one day later, cross-team chat has been re-enabled following feedback from players.

The developers announced the feature removal on test servers yesterday, saying: “We will be removing the cross-chat feature in live games. Our data consistently shows that a very high percentage of abusive chat reports are from cross-chat. Our aim is to make games a more welcoming experience and return the focus of the in-game chat to strategic team-based communications.” 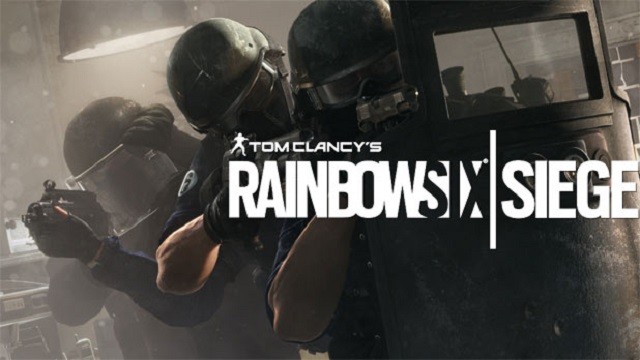 However, players argued that an on/off toggle would be a better solution. Ultimately, the developers agreed, heading back to Reddit to post the following update: “After discussing with the team, and based on feedback, we have decided to focus on implementing a on/off toggle option for cross-chat in a future update. This means: 1. Cross-chat has been re-enabled on the Test Server, 2. Cross-chat functions will stay as they are on live as well.”

We don’t know when the on/off toggle will be added to the game, but the option should pop up in-game soon, hopefully before the end of the current season.

KitGuru Says: Having chat toggles is a must-have feature in multiplayer games nowadays. Trash talk is part of any competitive scene and to some, it is just harmless back-and-forth fun, while other times it can get mean spirited. Having the option to just block that out seems like the better option all around rather than removing it entirely.